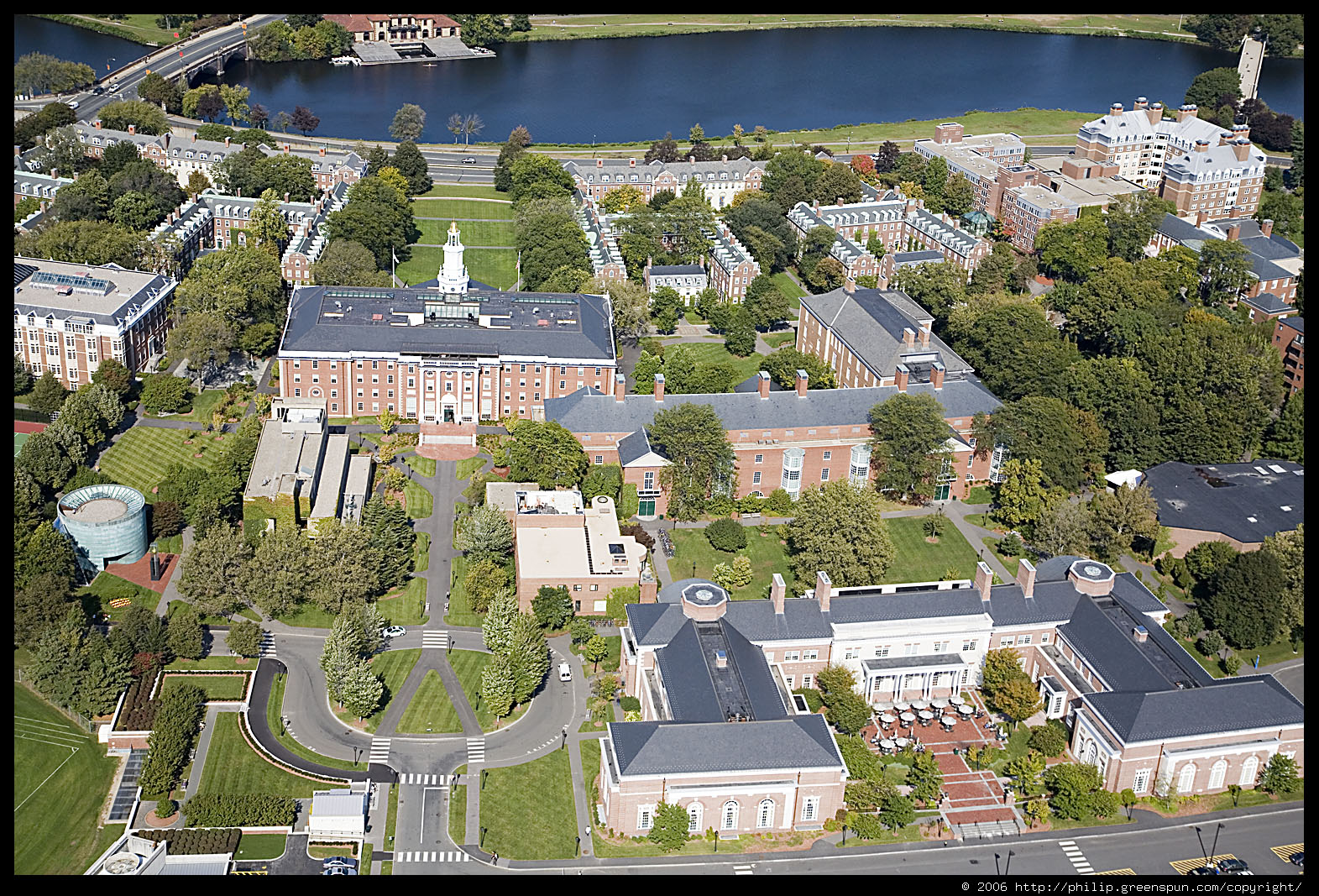 It comes with a great deal of pride that we can announce that with regard to higher education systems for young adults, Boston has been ranked as number one throughout the top 100 largest metropolitan areas in terms of population across the country! In a study enacted by On Numbers through the Census Bureaus 2010 American Community Survey, it was found that for young adults between the ages of 18-34, there are more four-year educated graduates with a bachelors degree than anywhere else nationwide.

Of course, this immediately got me thinking that there are few if any 18 year olds who have graduated University already, however this base of the age bracket was nonetheless included in the research. It must also be known that those individuals who are currently enrolled in four-year higher education institutions were not included in any locality in the United States as it of course can not be assumed that all of the students will ultimately graduate nor join the workforce in that same place upon graduation.

So what does this leave us with? Well, it surely provides us with a unique inkling into just the sheer quality of people we have in and around our city of Boston today. The study showed that out of everybody in this 18-34 range, 39.2% of these working citizens possess a four-year degree. Seem rather low to you? Not when you take a step back and think about all of the occupations that do not require such a high level of education. Washington D.C. was in second with a percentage of 37.2% only to then be followed by San Francisco-Oakland, California with 35.6%, San Jose, California at 35.2% and finally, Madison, Wisconsin with 34.8% completing the top five.

Of the total amount of people able to be pooled from that are out of University (or whom never attended) in these top 100 highest populated metropolitan areas, 47.8 million were accounted for in the 18-34 year-old bracket. Looking at a broad scale of this, these locations as a whole have 11.9 million residents who have completed a four-year bachelors degree. This summates to only 24.9% of this population group on average, far less than the figure of 39.2% that Boston has accomplished, as mentioned above. In what has seemed to be a time of many triumphs in the Real Estate market thus far in 2012 for The Greater Boston Area, this is yet more backing to the notion that our city and its surrounding areas are some of the best and most desirable places to live in the world.