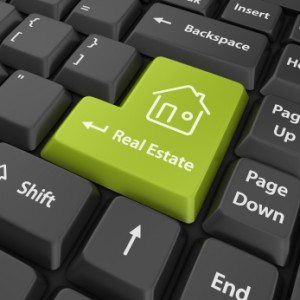 In June, people continued to 'Enter' into our local market

Yet another months final results from the Real Estate industry have come to fruition and the positive results have been long-lasting throughout this calendar year thus far. According to the Massachusetts Association of Realtors, June proved to be yet another successful month for the whole State. Not too long ago, it was shared on our blog about Mays vast strides in 2012 compared to 2011 in Massachusetts. We even pointed out in a separate blog that home sales were up 35% while condominiums were also up 50% in the State. The leaps that Massachusetts and especially Boston have been making far and away has out-performed much of the nation. Although, despite this, the markets throughout the country have also showed inklings that a recovery is in sight, which was also reported in a blog discussing 2012s month of May as it applies to the nation as a whole.

So what have these most recent numbers from June been like here in the Bay State? It seems remarkable that as every month concludes, there are still noticeable positive changes when the given figures are matched up with the corresponding month from a year prior.

Condominiums also brought forth uplifting news with an exact same 29% increase as single-family pending sales had over June of 2012. The above percentage comes from 1,572 condominiums being put under agreement in 2011s June compared to 2,029 for June of this year. Ultimately, the market in Massachusetts is quickly erasing any doubts of a relapse into a Real Estate downfall. Thus far there have been no inclinations that such a positive movement in our market will slow down, and we all hope it continues to stay that way!