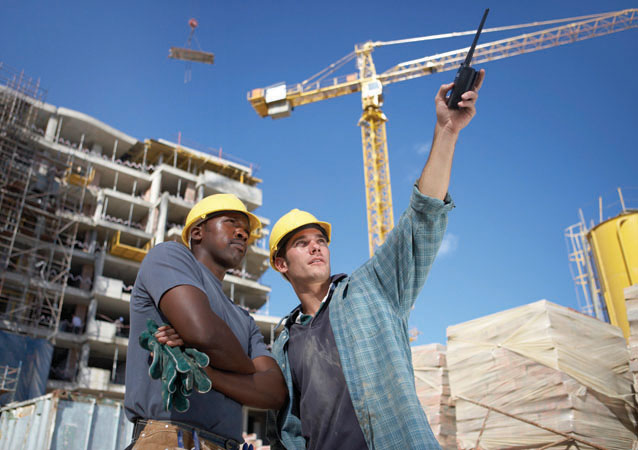 As the Real Estate Industry has Improved, so has the Construction Business

Everyone is very reluctant to officially claim that there has been a housing recovery and that the troubled times from recent memory are officially in the past. Clearly superstitions have come into play. Regardless of ones opinion there have been very successful figures surfacing especially thus far in 2012 that give every reason to be confident that Massachusetts and the nation as a whole are progressively climbing out of the economic and housing disaster.

Did you know? The construction industry was one of the hardest hit industries from the economic downturn. In fact, one quarter of all jobs lost were from the construction business and this accounted for a staggering 2.3 Million jobs lost. Even today construction continues to struggle, despite its improvements in 2012. Julys reports noted that the unemployment rate in this sector of the economy was at 12.3% which is far worse than the 8.3% unemployment the entire economy is realizing. However, just in this past July there were 5,800 workers added to the Construction industry and in two past blogs we reported that housing starts are on the rise as is total spending in the construction industry, according to the most recently released data. The trickle down or domino effect that the Real Estate industry is almost second to none. With the vast improvements in the Real Estate market that from all indications only look to continue, there is only going to be a continuous positive effect on the countless other complementary industries of society.