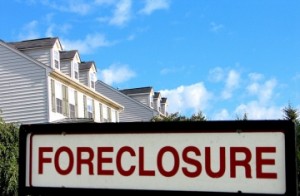 August has officially set the lowest monthly level of foreclosures thus far this year. It is reported that the lenders of Massachusetts have completed 566 foreclosures which in comparison is 40% lower than the number recorded in August of 2011.

2012 has brought a total of 5,975 foreclosure deeds that have been filed which is an 8.4% increase from months in 2011. Banks are beginning to see more normal foreclosure procedures which means it is likely to foresee more positive news in 2012.

Although it may be startling that foreclosure statistics are close to exceeding the total amount in all of 2011 but a spike in the market was to be somewhat expected due to last year being quite slow when banks nearly halted their foreclosure proceedings. Is this cause for alarm? Many think that it is something to keep a mental note of but it is not a definite spiral downward into 2012s future.