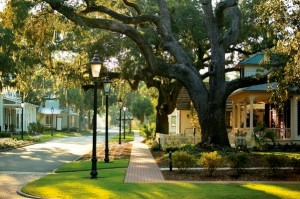 Massachusetts Real Estate Improving in 2012 over 2011

Single-family home sales have fared very well especially when compared on a year-over-year basis. All of this comes from our State of Massachusetts where quite favorable numbers must be shared. To begin, we also pointed out that for the month before in August of this year, there was a 20% increase in single-family home sales compared to August of 2011. This, combined with the fact that September also followed a positive trend, is something to surely build on.

Focusing on condominium sales in the hot market that is our State and Boston in particular, there has been a shortage of inventory which has kept prices strong all while the demand is as high as ever. A grand total of 1,609 condominiums were sold in September, a staggering figure that out performed September of 2011s 1,306 sales; up 23%. For the same third quarter as referenced above, a 33% jump was determined for this year compared to last with 6,024 sold condominiums in Massachusetts beating out 4,529 from 2011. For the year thus far in its entirety, a 27.4% betterment has been realized going from 11,479 condo sales to 14,641. The prices for condominiums held relatively steady, but were up 1.75% from a year ago, now to 279,000. Taken at a glance, these points mentioned above undoubtedly prove that there is an obvious reason for such positivity and optimism regarding the Real Estate market to continue and that is something that we can all look forward to.