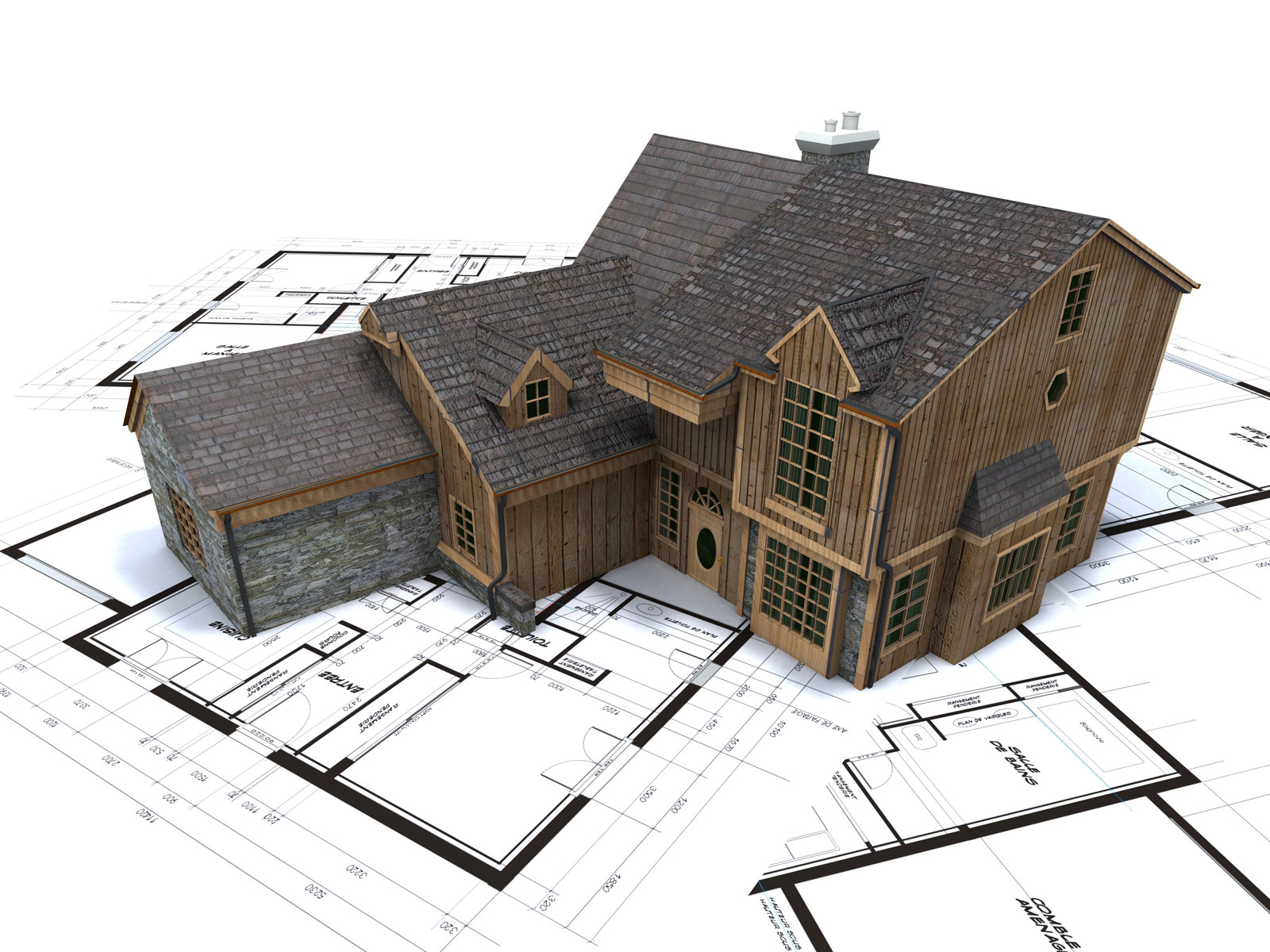 Housing Starts are at the highest level since 2008

It was just days ago when we reported that builder confidence remains steady and on a solid path as we continue on in 2013, and now even more results have come out from the National Association of Home Builders. According to the Commerce Department, a 12.1% rise in housing starts occurred in December all the way up to 954,000 homes, the highest pace since June of 2008. Furthermore, this positive end to 2012 has only jump started 2013 where permits for future home building are also at increasing levels that have not been realized since July of 2008. Looking more specifically at these permits, the greatest rise was here in the Northeast where a boost of 19% occurred whereas in the West, Midwest and South there was a 6.6% increase, 5.7% decrease and 3.4% decrease, respectfully.

The Chairman of the National Association of Home Builders, Barry Rutenberg, went on to comment on the recent findings and released in a statement that, "With inventories of new homes at razor thin levels, builders are moving prudently to break ground on new construction ahead of the spring buying season to meet increasing demand" Evidently, the demand for newly constructed properties is nearing all-time highs. We learned that December also displayed a 20.3% hike up in multifamily construction while single-family construction also rose by 8.1% in the month. Such lofty results especially for our local area only furthers the notion that 2013 is sure to continue to push on in the housing recovery.