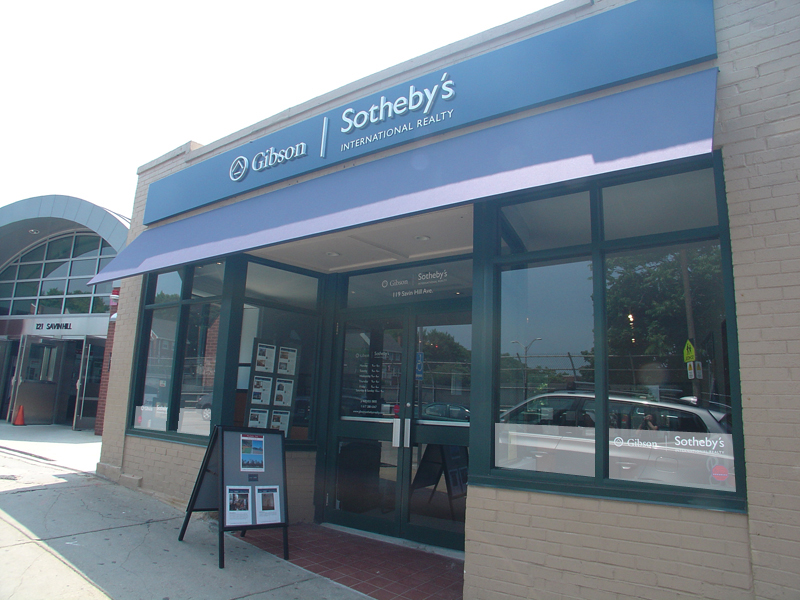 What would you imagine are the Nations Top 10 hottest neighborhoods for 2013? Of course this can be interpreted in a variety of ways. Ever heard of the Starbucks test? It assumes that if a Starbucks is set to move into a neighborhood, it is one that rightfully has earned the distinction of being up-and-coming. Urban experts at the Urban Institute, a Washington think tank, along with 24/7 Wall Street and with the help from Trulia came up with this Top 10 list measuring the highest annual price changes by percentage in large neighborhoods and cities all throughout the Country. Essentially the higher the percent change, the more 'up-and-coming' an area is, although experts integrated other factors into the rankings such as the neighborhoods median price per square foot in 2012.

What was found were some locations that may have had poor reputations in the past but are showing great potential in this present day. Locations such as the Back Bay have often been mentioned to having a very low inventory of properties currently on the market yet a relentlessly high demand for individuals to buy here. This has thus caused prices to hold at an extremely elevated level. On the other hand, these up-and-coming locations are those that have not quite met that corner in the World of real estate yet, making them prime examples to make a solid investment today.

So what made the list? It must be known that Dorchester within Massachusetts was one of these praised citys, in at #5 with an 18% change in housing prices since 2011. This brings us at Gibson Sothebys International Realty great pride as one of our offices in Dorchesters Savin Hill continues to perform awfully well. Dorchester truly is a place for the future, and as we can see from the following numbers, it along with these other areas have already started to realize this blooming future.

For more information on the Dorchester real estate market, please do not hesitate to contact any of our agents there or pop in for a visit to learn more about this developing market.