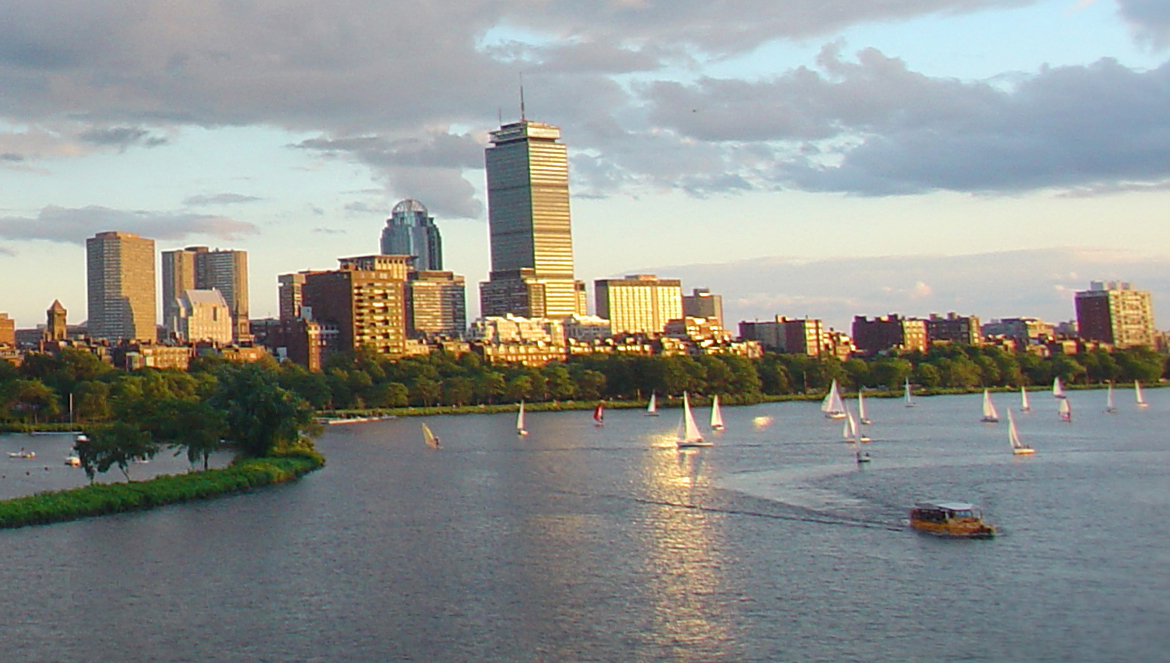 Thus far in 2012 and now in 2013, we have constantly heard about the numerous triumphs that the real estate market has endured over the past twelve months or so. It truly seemed as though once January of 2012 came about there was a sudden jolt to the market that has continued a positive domino effect to the stage that we find ourselves in today. As 2012 turned the page to this new year, there of course were those initial hesitations about getting too optimistic about this year as well. As we all know, of course, the real estate market is one that is always difficult to predict. 2012, as it turned out, was not estimated to perform as well as it did, and now with 2013 anticipated to thrive even more, it only goes to show that we could be due for even more serious increases in the industry that will propel us into the future for years to come.

In the Northeast of the United States alone, the National Association of Realtors point out that home sales jumped 5% in January which was the highest monthly increase across any region of the country. The median prices also went up by 2% during this period when looking at month-over-month statistics. Existing-home sales in New England rose from December of 2012 by 4.8% up to 650,000 in January. When taking a step back and analyzing this as a year-over-year measurement, it becomes clear that this was a boost of 12% in January, 2013 over January, 2012. This year is only continuing to push on with strong momentum. Median prices in the Northeast also grew last month, this time to $230,500; a 2.4% growth rate this January over January of 2012.

We just reported in a past blog about how on our local level and even across the country there is a nationwide sentiment that this industry has transformed into being a 'sellers market'. This has caused home prices to rise, according to NAR, as well as a 0.4% increase in total existing home sales to 4.92 million in January. The previous blog report mentioned above also highlighted this number as well as the fact that these home sales are up from the 4.90 million in December of 2012. This shows this January performing at 9.1% better than January of 2012 when at that time the pace was at 4.51 million for total existing home sales.

Lawrence Yun, NARs Chief Economist, reflected on the beginning of 2013 in the real estate market and shared that, Buyer traffic is continuing to pick up, while seller traffic is holding steady. In fact, buyer traffic is 40 percent above a year ago, so there is plenty of demand but insufficient inventory to improve sales more strongly. Weve transitioned into a sellers market in much of the country. As also mentioned in the aforementioned blog, the housing inventory in January dropped 4.9% to 1.79 million which reflects only a 4.2 month supply of existing homes available for sale. This number is the lowest the supply rate has been since April of 2005, and even is down from where it stood in December of 2012 when there was a 4.5 month supply of homes.

The low mortgage rates and improving economy are spurring sales. A 30-year fixed-rate mortgage in January was 3.41%; beating out the former record low from this past December when it was at 3.35%. Comparatively, January of 2012 was when we began discussing how mortgage rates were flirting with record low numbers, and back then it was hovering around 3.92%.

The shrinking of the supply being met with accelerating demand is also facing a situation where the national median existing home prices for all housing types are climbing; now up to $173,600 in January. This, as it turns out, is up by a lofty 12.3% from January of 2012 and this past January displayed the 11th consecutive month where there were year-over-year increases. Furthermore, such a drastic spike of 12.3% from this past January over the January from a year prior marked the largest change since November of 2005 when a 12.9% year-over-year figure was achieved. Well, with all things considered, real estate in 2013 looks to be in a very profitable position for the future.