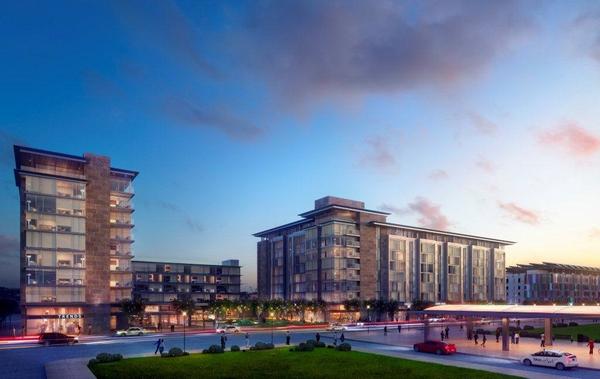 The two future hotels to be built by Commonwealth Ventures

The economy in The Greater Boston Area is improving. The job market is growing. The real estate industry is thriving. Now the hospitality industry seems to be following suit. With various posts about the forthcoming developments of condominiums and hotels that are being announced so frequently, yet another headline has hit newsstands in Boston. The Innovation District of Boston's Seaport has received a great deal of attention and praise of late. Perhaps anticipation for the future outlook of this eventual energetic neighborhood could not get any better, but this is obviously not the case. Now just reported, the firm known as Commonwealth Ventures has been selected by the Massachusetts Convention Center Authority to build two mid-priced hotels on the site located across from the Boston Convention & Exhibition Center!

CV Properties (the division of Commonwealth Ventures tasked with this initiative) was chosen over one other strong proposal in particular from Carpenter & Co. It comes to be known that Carpenter & Co. envisioned one of the hotels to be a 300-room Hyatt Place while the other would be a 200-room Hyatt House hotel. On the other hand, CV Properties will partner with Starwood Hotels and Resorts Worldwide to build a 330-room Aloft hotel as well as a 180-room Element hotel.

Richard Galvin, the President and Founder of Commonwealth Ventures is ever so pleased with the approval of the proposal and felt the need to state that, We are thrilled to be selected and plan to dive right in and get this thing going. We brought in Jones Lang LaSalle (NYSE: JLL) as a development partner for their hotel expertise. The number one job of a developer is to build a great team and weve done that. Not only will Galvin and his team be tasked with this new development challenge, but they are already busy with the under construction project at 1 Channel Center. This deal, a $225 Million job, will be the headquarters for State Street and will be comprised of 525,000 square feet to all be completed by February 2014.

The binding issue with this deal is that Commonwealth Ventures will be responsible for 100% financing, the design of the hotels, the construction as well as the function of owning and operating the hotels once in business. The land was acquired from the MCCA in the Fall of 2012 and comes with the written rule that all plans must comply with the guidelines provided by the MCCA, the community-based Design Advisory Group as well as the Boston Redevelopment Authority.