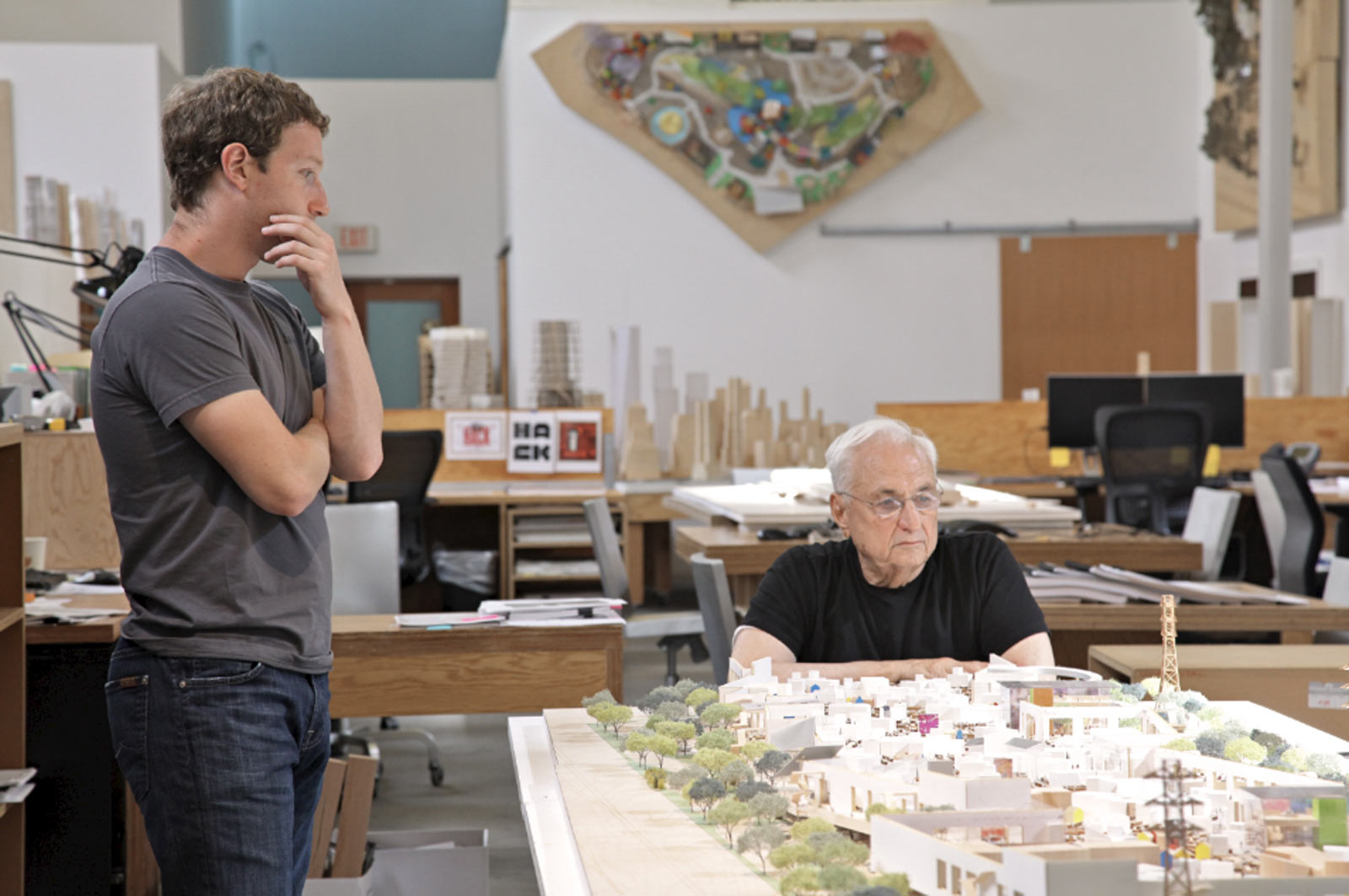 Facebook is coming back to Boston, but where will Zuckerberg find the 7,000 sqft needed for Office Space?

I guess it is time to bring things back to where they began. Facebook left The Greater Boston Area after a very short stay in order to flock to Silicon Valley where it was assumed the firm simply had to be in order to grow. Well, as it turns out, it was not long ago in a blog post when we shared that Founder and CEO Mark Zuckerberg reflected on his early experiences with the company and wished that he instead grew the brand out of Boston. This regret certainly has not proven detrimental to the brand and Zuckerbergs overall worth in the end, however moving back to Boston may soon be a welcomed realization.

The Harvard University student who formed the Facebook phenomenon in his dorm along with friends has developed his empire into a $66 Billion social network power. Now while the majority of those employed under Zuckerbergs umbrella will remain on the West coast of the United States, some three dozen or so software engineer jobs are to be hired in Boston over the next six months. These brilliantly bright individuals will soon call upwards of 7,000 square feet of office space home which is currently being sought after by Facebook. Hoping to replant their roots in the Cambridge area of Kendall Square, a source stated that, They want to have a larger footprint here. They want to be near MIT to recruit staff and they want to be next to similar firms.

Some of the similar firms that are worth mentioning include Microsoft Corp., Nokia, Google, among others who are all increasing their presence in the Boston and Greater Boston areas. Currently, there are only four Facebook employees in this region who are based out of 711 Atlantic Avenue in Bostons Financial District. Now Facebook has turned their attention to facilities such as Cambridge Center and One Kendall Square to house the future staff and to support the businesses prolonged growth on this local level. The familiarity Facebooks leading individuals have with Boston coupled with the added connectivity workers will have here in this thriving high-tech business environment will only be improved by the added ability to recruit from the finest Colleges and Universities throughout the World right here in Boston; and that is something Facebook will undoubtedly like.