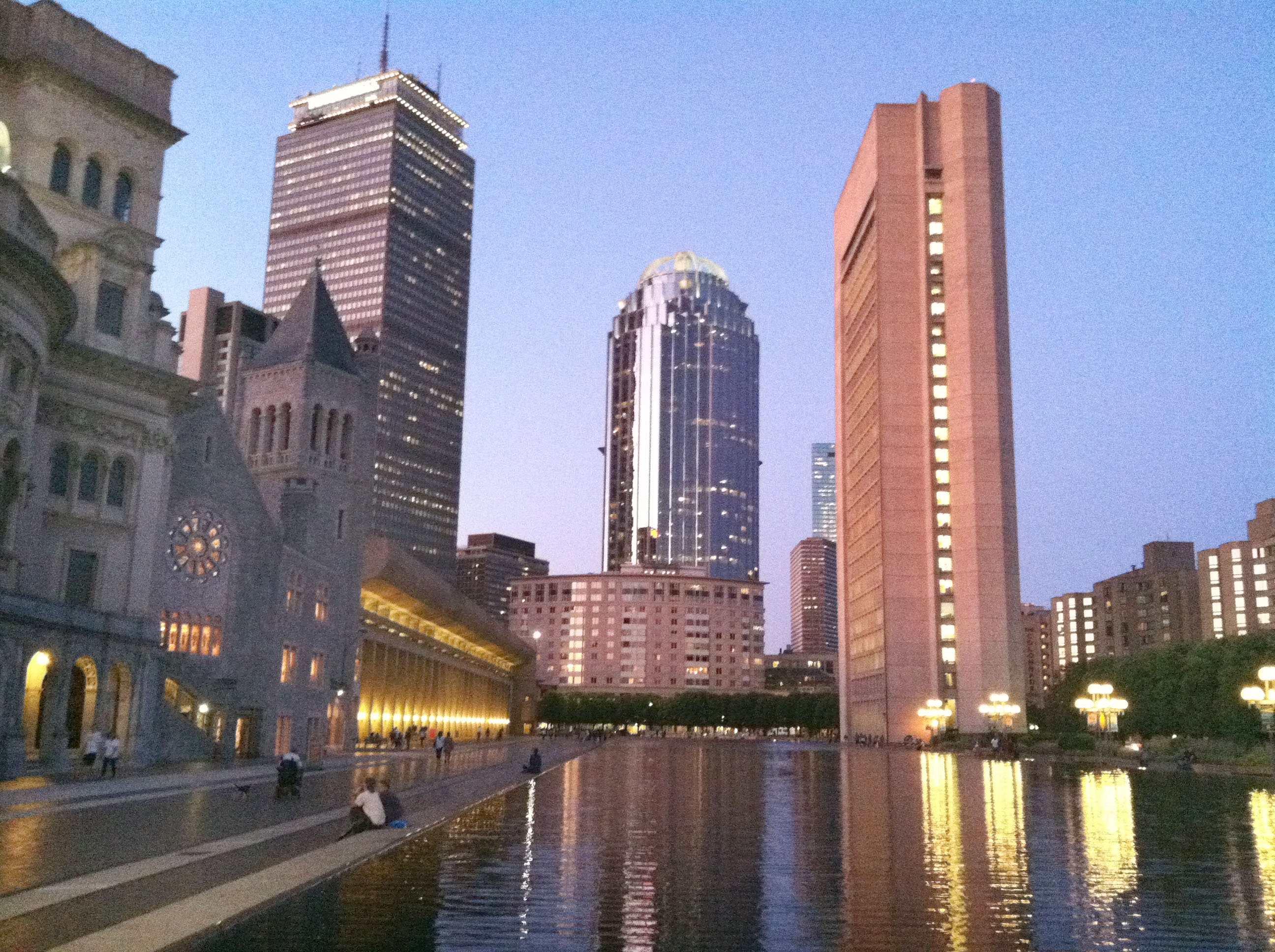 Did the thrill of the buying season ever end come the closing of 2012? Certainly not; activity this year has only continued to be so rampant that any preconception of a slower winter season for 2013 has been put to rest. With an improving economy and increased jobs injecting a renewed sense of optimism and confidence amongst the populace towards the real estate market, demand for property as a result has skyrocketed and subsequently as a domino effect, so have home values.

It comes to be known that this past February of 2013 was the 16th month in a row where home values have risen across the nation when looking at year-over-year statistics. Across the nation median list prices also have been increasing and in February reached $189,900. Although there is a general lack of inventory across most markets in the country, inventories did increase by 1.15% in February compared to January of this year. With a broad sweeping higher demand for purchasing property yet less property being available for purchase, the likelihood is that the average days on the market will decrease. This is indeed what has occurred as February marked a massive 9.26% drop in days on the market from January all the way to 98 days.

Steve Berkowitz, the Chief Executive Officer of Move Inc. noted that, As we enter the busiest time of the year for home buyers and sellers, our latest housing trend data shows just how competitive the market is with a significant housing recovery well underway. Looking ahead, we can expect the amount of inventory to increase this spring along with higher list prices as sellers become more comfortable with the market conditions.

Fifty-one of the markets across the United States, although unnamed, saw median list prices climb 5% when looking at Realtor.coms year-over-year statistics. Boston, as we know, is surely one of those markets as by a widespread consensus the Hub has been leading the way in this real estate industrys recovery. Lexie Puckett, a reporter for Realtor.coms blog, on the other hand mentions that, However, many smaller industrialized markets in the Midwest and the Northeast registered year-over-year price declines, as did Philadelphia, Chicago, and New York City. While the number of markets experiencing year-over-year list price declines had been increasing, this pattern appears to be turning around as home list prices increased in 78 markets last month on a year-over-year basis and declined in 39.

All indicators are pointing to the next few months as being some of the most active that any Spring market has ever seen, especially in The Greater Boston Area. Every day there are an array of new listings coming on the market which is a good thing in order to satisfy the demand and give buyers agents more hope. Even though todays immense competition is difficult, stressful and ultimately disappointing for many buyers and their agents, looking at this situation from the industrys perspective sheds light on the matter. There is a clear need and want to be in Boston and to own property either here or throughout the region. This relentless demand coupled with the increasing inventory coming from sellers and from all of the new developments currently being built will provide more stability in the market. Ultimately, this will silence any worries that this dramatic peak in the flow of the market will result in a soon to be a corresponding dramatic trough. Sorry, but such traditional economic theorys will not be applied here on our local level.