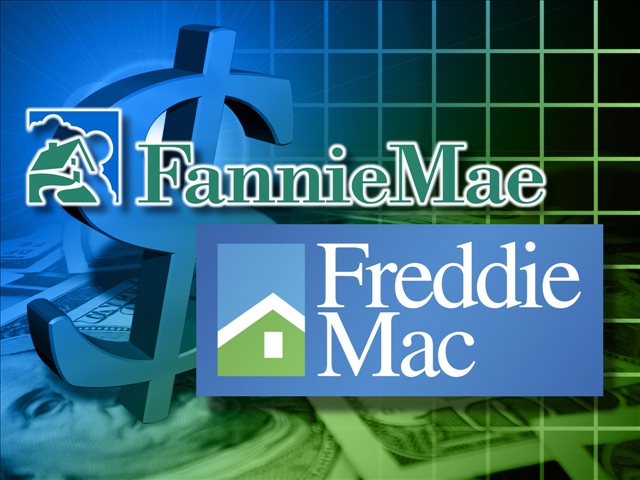 Fannie Mae and Freddie Mac today back roughly half of all home loans throughout the United States, however that may all soon change. A bipartisan group of Senators just introduced a bill which would completely transform the role of the federal government in mortgage finance. What is would essentially call for, is that both Fannie Mae and Freddie Mac would be replaced with the Federal Mortgage Insurance Corporation as the new guarantor. As a whole, FMIC, as it is known by, would offer reinsurance of mortgage securities if needed due to private creditors facing a crisis.

Reuters reports that this bill would, Require private entities to buy mortgages from lenders and issue them to investors as securities. Private equity would be required to absorb a 10 percent loss of the principal underlying those new mortgage-backed securities if the loans went bad. The government has spent $187.5 Billion since 2008 supporting both Fannie Mae and Freddie Mac when it took control of the enterprises.

Recently due to the improving housing market, such government sponsored enterprises have reported profits thus making the need for taxpayer bailouts unnecessary. Bob Corker, a Republican from Tennessee, commented on the legislation by saying, "It lessens the footprint of the federal government in housing and winds down Fannie and Freddie. But at the same time it keeps the housing finance industry in a liquid state."

It should be years still before such a bill would result in Fannie Mae and Freddie Mac being completely shut down. Both the Democrat-led Senate and the Republican-controlled House would need to show support for such a legislation in order for it to be passed and lawmakers agree that the House actually is in favor of an entirely private system. Jaret Seiberg, the Senior Policy Analyst at Guggenheim Securities closed on this news in a research note stating that the legislation, Represents a milestone in the government's response to the housing crisis as it is the first comprehensive, bipartisan measure to deal with Fannie, Freddie and mortgage finance.