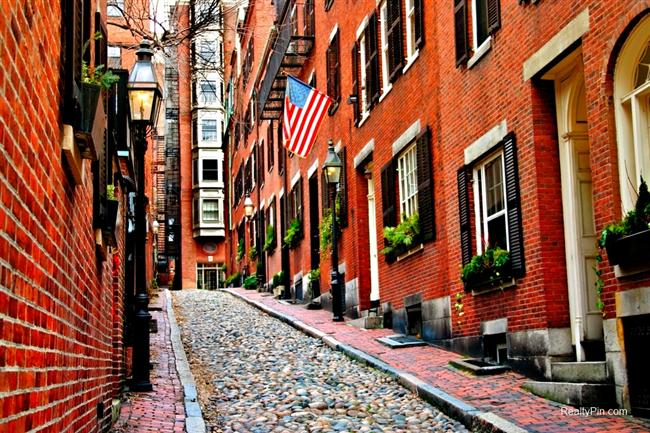 In both Boston and Massachusetts as a whole in May, there were identical 9.2% increases in year-over-year home prices over May from 2012

Is being repetitive each month really such a horrible thing given the positive results being discussed? I thought not. With Junes final numbers still waiting to be gathered across the country, it was just reported in one of our past blogs that it had not been since 2006 when home sales throughout Massachusetts were at such a peak level. That record for the past seven years here locally is also being felt across the nation where, according to CoreLogic, virtually every State is now experiencing a housing recovery.

Although the Federal Reserve is looking to tighten its monetary policy going forward, there are no inclinations that buyer demand for property shall falter in any way. In the Boston-Quincy metropolitan area, real estate in May saw home prices climb by 9.2% on a year-over-year basis over May from 2012. Furthermore, prices rose by an impressive 3.3% on a month-over-month comparison with April of 2013. In Massachusetts, much of the same story remains true as for the year-over-year measurement, the exact same 9.2% increase was felt for home prices.

Throughout the United States the improvement was actually even stronger in May as a 12.2% year-over-year betterment was realized. This displayed the largest annual increase for a month since February of 2006 and also was the 15th consecutive month where a year-over-year growth in prices has occurred. The U.S. monthly transition from April to May was not as high as it was in the Bay State (3.3% increase, as aforementioned), but still saw national home prices go up by 2.6%.

Looking to what will soon come to fruition for the month of June, experts agree that it was yet another prosperous month for the entire country. CoreLogic predicts that home prices are anticipated to have performed even better than in May, with a 13.2% boost on a year-over-year basis from June of 2012 to June of 2013 to have happened. Furthermore and in closing, a welcomed 3% monthly improvement from May to Junes home prices in the United States is also set to be announced. Estimates about where exactly the Boston or Massachusetts numbers will fall in Junes finalized report have yet to be released, although all indications point to continued real estate successes in June and for the months to come.