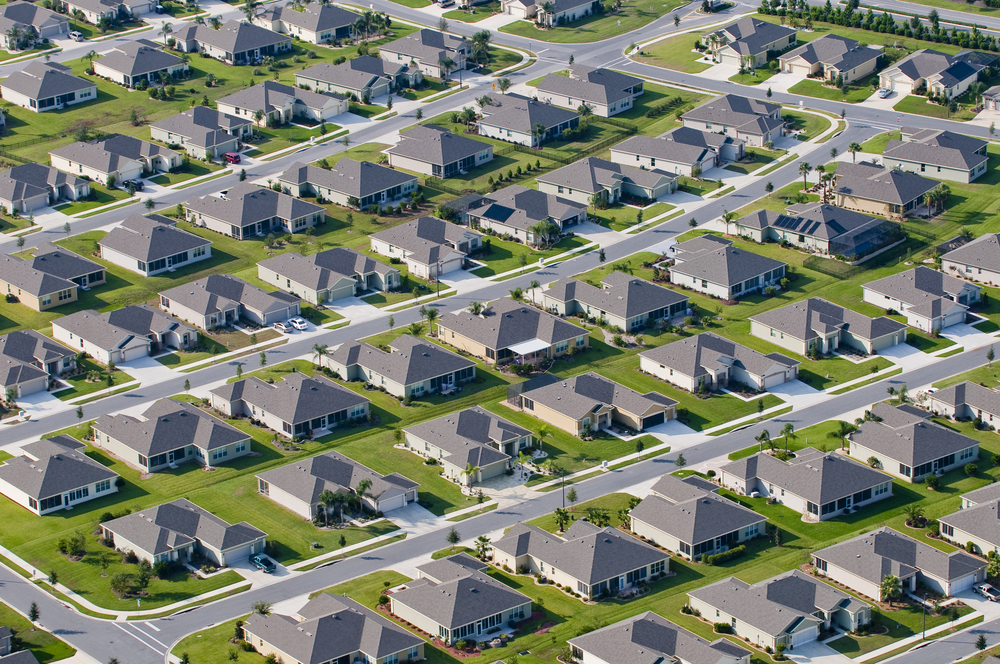 A much needed increase, housing inventories across the country are starting to regain their footing after months of there being a terrible shortage of options available for sale. The most recent completed month of June saw the inventory levels across the country rise by 4.3% to 1.9 million properties. Realtor.com released this welcomed news, while also pointing out that this marked the highest amount of inventory the country has seen over the last year.

The past two years have been highlighted by a steady decline in housing inventory as the ripple effects of the economic recession continued to play on the minds of sellers everywhere. With the immense strides that the real estate market has taken over the past year especially, there has been a massive spike in the overall buyer demand present in the marketplace. As home prices have continued to grow month-over-month upon their sale, it has become evident to many individuals that now is the ideal time to sell; hence the inventory is finally on the rebound.

Even though there was the aforementioned 4.3% boost in inventory, Junes numbers still remained 7.3% below where they stood from a year prior. However, despite this difference, it must be noted that from February of this year, the year-over-year comparison with February of 2012 saw this years inventory levels at a staggering 18.6% less on an annual scale. Clearly, we are now climbing in the right direction and are lessening this divide. Boston in particular was one of the cities which saw an even more drastic separation as there was a 35.1% difference in the housing inventory during this past June and June of 2012. Boston, a city often defined by cranes today, is set to see inventory levels rise at a much larger margin compared to other cities where construction isnt as active and where there is less optimism and successes taking place in the real estate market.