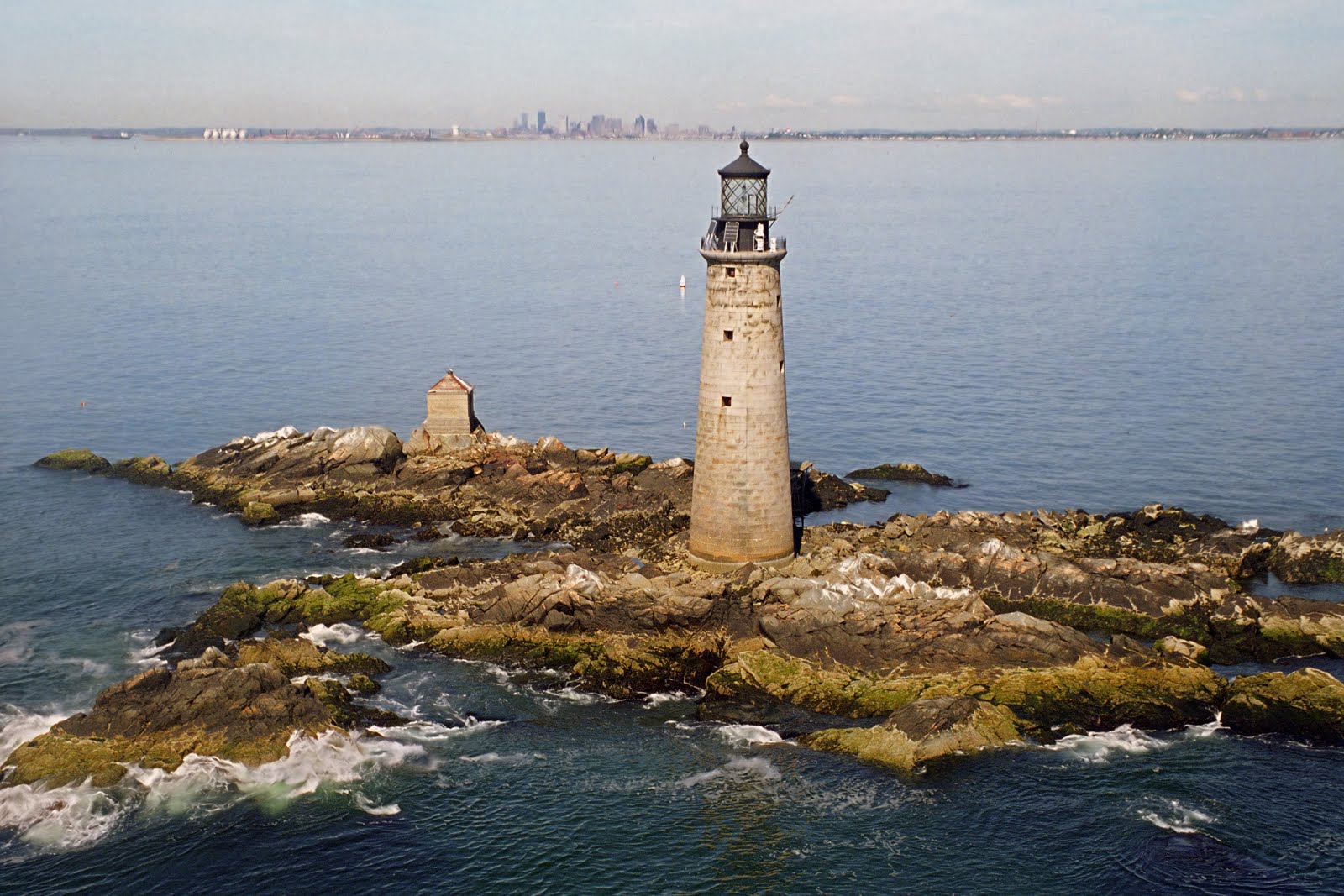 It all began when the engineer known as I.W.P. Lewis shared his surprise at the fact that no beacon was present on the ledges known as the Graves to protect the many passing ships at the time. After years of experimenting with options such as an iron bell buoy to a whistling buoy, Graves Lighthouse, also known simply as Graves Light, was finally built in 1902 after Congress appropriated $75,000 for its construction. Completed in 1905, the project ended up costing upwards of $188,000 to build this 113 foot granite masterpiece.

As time has proceeded, the Graves light has weathered itself yet has changed along with the times by converting solely to solar power in 2001. Now, the 110-year-old working facility has come on the market from the Federal Government. With a kitchen, bedrooms, a great deal of storage, and a water cistern, the sale is in the form of an auction.

What began not long ago, the deadline for all bids to be in initially was set for August 6th. With a minimum of putting $10,000 down with the minimum bid starting in June at $25,000, bids began to flow in and on August 5th reached $111,000. Only four days later with the deadline having been extended again, the total of ten bids climbed up to $559,000. Now, with 19 hours left to bid, the price for this historic lighthouse has reached $761,888.

If must be known that new bids submitted online overnight automatically resets the auctions 24-hour deadline clock. Already, this Boston monument has eclipsed the US General Sercives Administrations record sale of a lighthouse which went for $381,000. If curious about potentially owning perhaps the most unique home for sale in Massachusetts today, have a look at the link below to more information and to submit a bid. Remember, you have only 19 hours to do so.