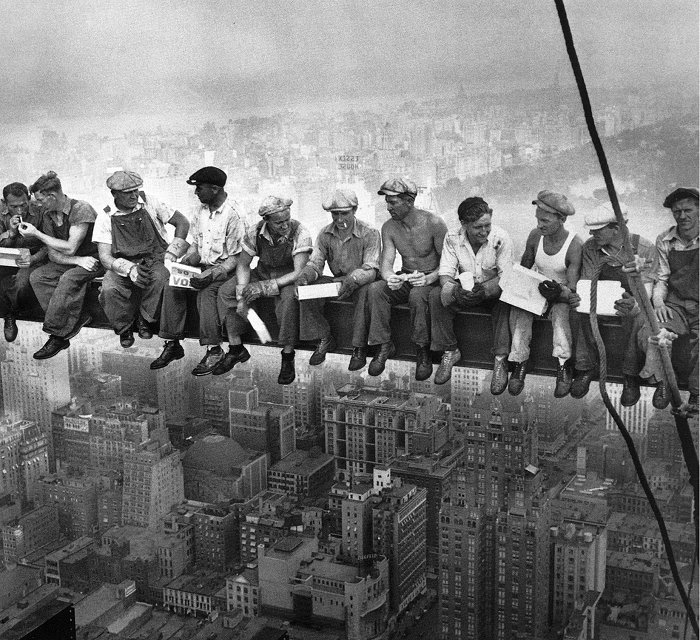 With the real estate industry continuing to show no signs of slowing after perhaps the most active Spring Market the Bay State has ever seen, there are other complementary industries that are also faring quite well. With the lack of inventory being met with an immense amount of demand that has previously never been seen before, it became an opportunistic time for developers to start building again to help supply try to climb back to demand and attempt to achieve some sense of an equilibrium.

With building costs and materials generally down from where they have been in years past, construction starts have been on the rise and are only expected to continue this upward ascent as the year progresses. In fact, construction starts should reach $506 Billion by the end of 2013 which would mark an impressive 6% rise annually. Moreover, the past two years have seen an overall boost in construction activity by 14%, according to the Construction Outlook from McGraw Hill Construction.

With insight from Robert Murray, the Vice President of Economic Affairs at McGraw Hill Construction, it appears as though the degree of uncertainty regarding the economy throughout the United States has eased. As a result, the demand for housing has grown, lending standards for commercial real estate loans have eased, and fundamentals for the building of commercial property have strengthened.

A recent survey of professionals studying the construction industry and monitoring it closely show that single-family housing will increase by 28% in value in 2013 with the total amount of construction starts for these homes to increase by 24% to 640,000 units. Multifamily housing units will also rise by a significant 23% this year for dollar value and by 20% in the total amount of homes built. Boston in particular is seen as one of the cities with the most groundbreaking results as large condominium and apartment projects are seriously on the uptick. Commercial building starts rose by 11% in 2012 and in 2013 that number is expected to reach 15% as retail, warehouse and hotel construction are especially rising. This certainly is a welcomed sign for the future of Massachusetts as the boost in supply will only help provide stability for the remainder of 2013 and beyond.