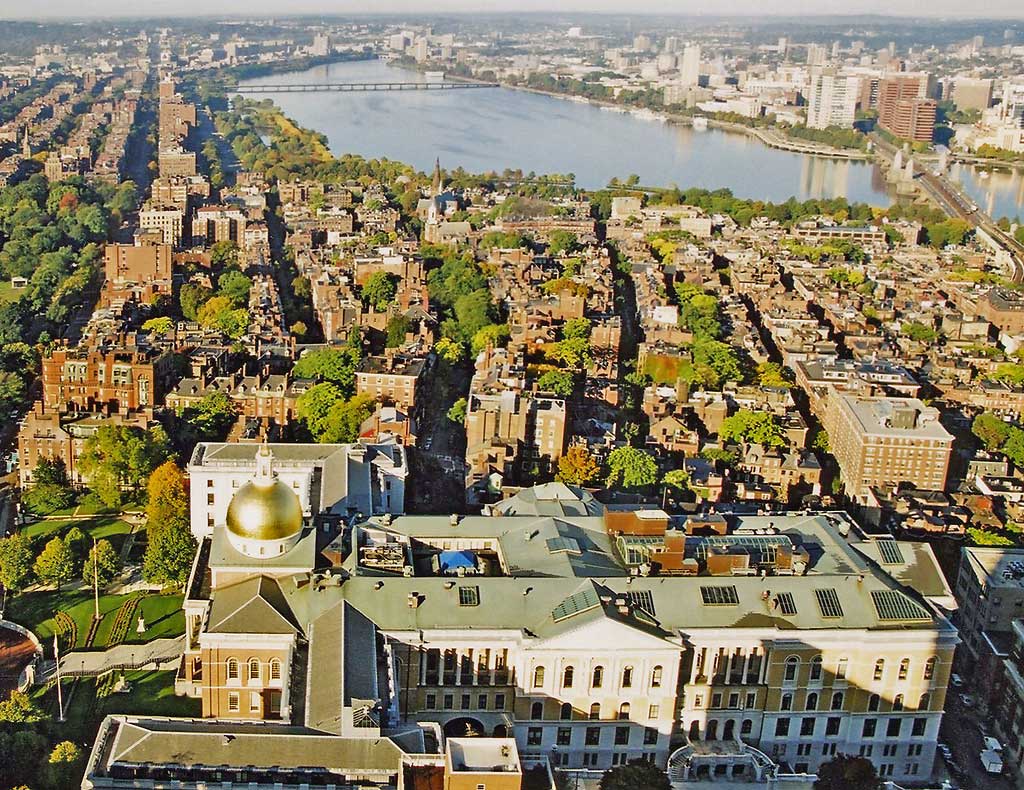 As it pertains to the greater State of Massachusetts and even more so the closer towards Boston we study, the housing gains have only continued in a major way throughout the summer months. With what was estimated to slow after the rampant Spring Market, perhaps the most active in our history, the summer has shown the real estate market to keep this momentum and thrive due to it being a unique time to enter the market for both buyers and sellers. For buyers, interest rates remain lower than they have been in years past and although prices are rising, they have not quite yet peaked. For sellers, the pent-up demand has given them a pool of buyers to choose from who are often willing and able to pay in cash at the asking price or even exceeding it.

With Julys numbers being the most complete monthly numbers of data available, it becomes clear that July saw the median sales prices for a home in the Boston-metro region reach $370,900. This is an astonishing breakthrough given the fact that this is just 2% less than the median figure of $379,900 achieved in 2005 during the housing boom. Moreover, the average sale-to-list price ratio in July was at 99%, displaying just how badly buyers are hoping to purchase property by reaching for the full asking price if they are able to. 60.6% of all of Julys sales realized a net gain for the sellers with only 24.6% of them resulting in a loss on transactions for the sellers.

One massive reason leading to such strong sales numbers is that rents still remain at drastically high levels. In many circumstances, it actually becomes more advantageous for an individual to buy and pay off a mortgage given the lower rates than it is to rent and pay a higher monthly fee. The median monthly rents recorded in July in Boston and its entire surrounding metro-area was $1,997, up by 4% over the $1,920 median realized in July of 2012. With a 10% downpayment on a median priced property today in this area, one should only expect to pay around $1,700 per month in mortgage principal and interest for a 30-year mortgage.

Looking to some specific areas, the following results were released for July: