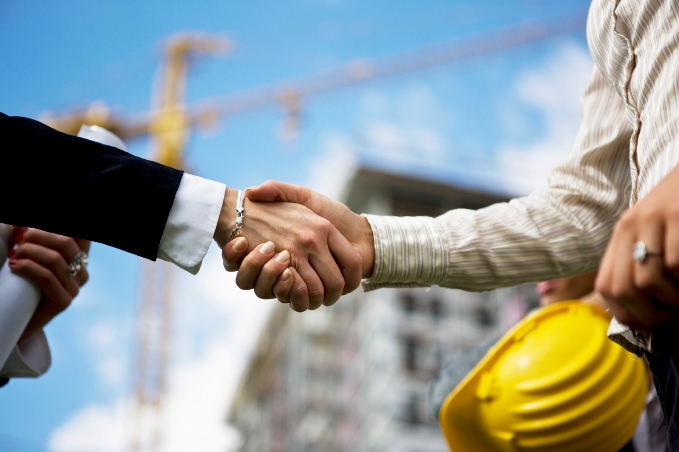 Just last week we shared in a past blog how construction starts are set to rise by 6% come the end of the year across the country and reach $506 Billion. On the local level here in Massachusetts, the same optimism regarding the construction industry can be felt. Just in the most recently concluded month of July, there were a staggering 118,300 workers all employed in the construction field. This number, we later learned, is still on the up.

The Associated General Contractors of America came forward with these statistics which bettered the increase in construction jobs from July of 2012 when a still impressive 113,700 jobs were on record. As a whole, the year-over-year improvement in the construction industry was at 4% in July.

Due to the widespread lack of inventory seen throughout the entire country, the strengthening construction industry is a welcomed sign. The incredible amount of demand, as often referenced, has seemingly drained the inventory over recent times. Now, with inventory steadily rising to a more healthy level, it has become evident that developers of single-family homes, condominiums, office spaces and more are far more confident about the future of the real estate industry. It is due to this confidence that construction firms are actively hiring in order to take advantage of the likelihood that what they build will be purchased or leased far sooner than later.

With each passing month, there continues to be what seems like endless positivity making headlines regarding the real estate industry and its supporting fields of work such as construction. It thus goes without saying that it is quite simple to make the prediction that the real estate industry going forward is on the right path to realize far more successes.