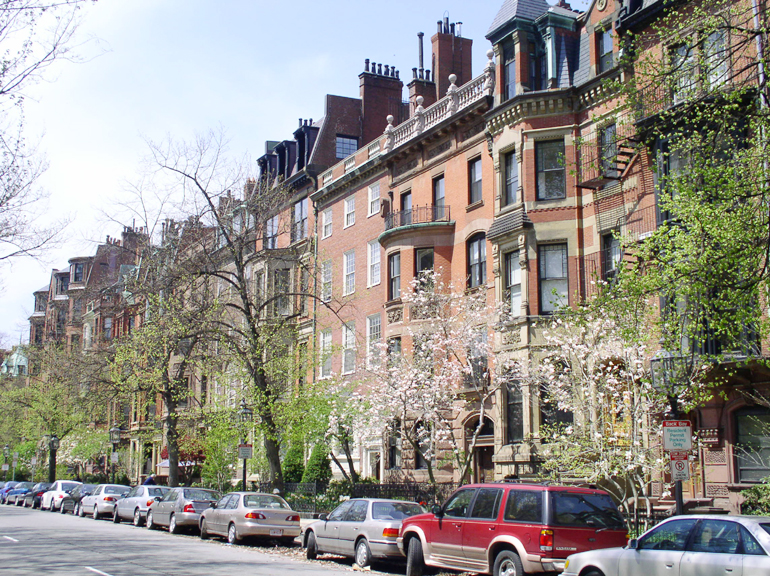 With the low housing inventory only being the beginning of the need for there to be more housing in Boston, Mayor Thomas M. Menino has just formally set out an exact plan to get this accomplished. Entitled Housing Boston 2020 by the Mayor himself and his administration, the idea is to add upwards of 30,000 housing units to the city of Boston by the year 2023.

The Mayor hopes that the core details of this proposed plan will be adopted by the incoming Mayor with the election for his office coming up in the near future. What he will try to convince his successor to follow through with is the commitment to selling large parcels of city owned property to developers at a discount, increasing fees on real estate developers, putting money toward affordable housing, and approving some of the 3,600 housing units that are already awaiting city permits.

The Housing Boom 2020 is a 48-page document which goes over all of the citys evolving housing needs from now through the next seven years. What is essentially being proposed is the permission to allow taller buildings with smaller housing units to be built, and for there to be more subsidized affordable housing options. The report indicates that market-rate housing would compromise 25,000 of the total 30,000 new housing units.

As ambitious as these plans indeed are, it highlights the Mayors optimistic desire to further housing development, and the availability and affordability of real estate throughout this wonderful city. Especially over the past two years we have seen countless projects get approved by the Boston Redevelopment Authority with massive backing coming from the Menino Administration. As a result, the progress the city has made has been immense and today the real estate landscape's future here looks brighter than ever. With the demand to live in Boston only continuing to rise, it can only be a positive endeavor should the eventual new Mayor continue to further Mr. Meninos progress in this regard.