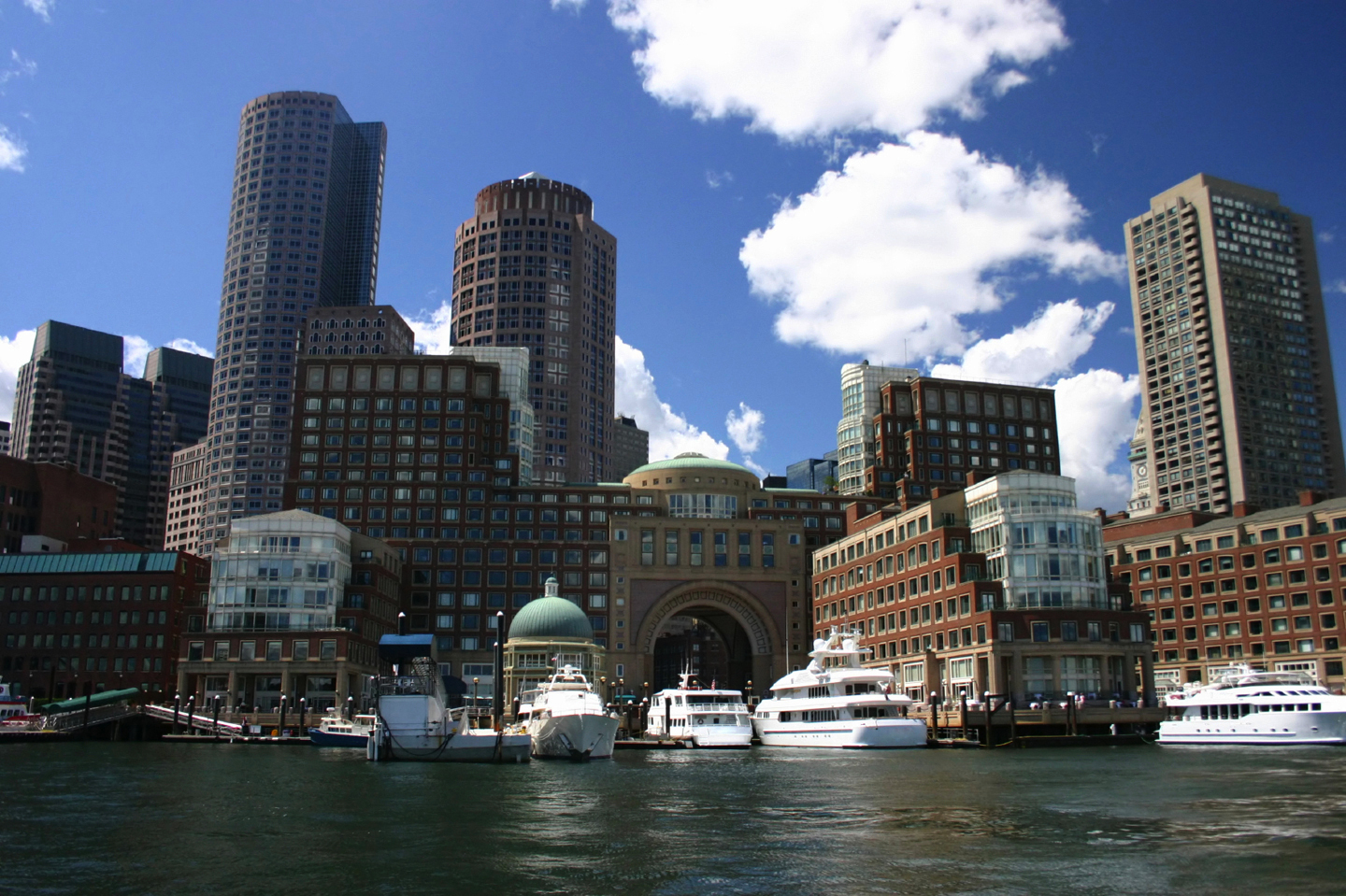 Rents for Commercial Space are up 6% in Boston

If one were to be fortunate enough to own commercial space in which they were not the occupant, this current time in Boston is indeed a wonderful one for you. The Hubs office market has seen vacancy rates plummet as demand to live and therefore work in Boston has only increased in popularity over recent times. In many circumstances, similar to what is occurring in the residential market, the demand for commercial spaces is also at a shortage. Around the Greater Boston Area, however, this diminishing inventory will soon climb as an array of large commercial projects are set to rise into the Boston skyline in the near future.

Well, for those buildings that are already erected, rents for commercial space have just gone up by 6% as the availability rate fell. This news, coming from Richards Barry Joyce & Partners, also detailed that over the past twelve months, this has accounted for over three million square feet of office space being newly occupied in Boston. Much of this growth in occupancy is being seen in areas such as the Financial District, North and South Station, Charlestown, and Midtown.

The availability rate for property dropped by 15.1% from July through this month of September. This displayed a 16.6% decrease from where the availability rate was at during the same time frame in 2012. As a result, the less options for businesses to choose from yet the increase in businesses arriving or expanding has caused prices to go up, as previously mentioned. A 6% differential explains the $49.07 per square foot at this stage in 2012 to now $51.96 per square foot.

The Financial District is widely known for being the core of the most high-end office spaces throughout the city. It is also the location where the most amount of commercial real estate exists, with roughly 35 million square feet. This area alone saw the availability rate fall by 15.7% in the Third Quarter, this down 18.4% from where it stood in 2013. Rents here have gone up to $48.94 per square foot, a 3.6% improvement over the $47.20 per square foot realized in 2012.

The Back Bay is also a very popular destination for businesses. Here, where 13 million square feet of commercial space resides, there was a 12.5% drop in the Third Quarters availability rate. This was also a 13% decrease from where it was in 2012 as rents swelled by 6% from $56.64 per square foot to $60.02 per square foot. It is positive news knowing that the many segments of the market within the region are benefiting from this widespread market recovery. With new inventory on the residential and commercial sides both forthcoming, it seems as though the platform for continued success in the real estate market here on our local level is set to endure for quite some time.