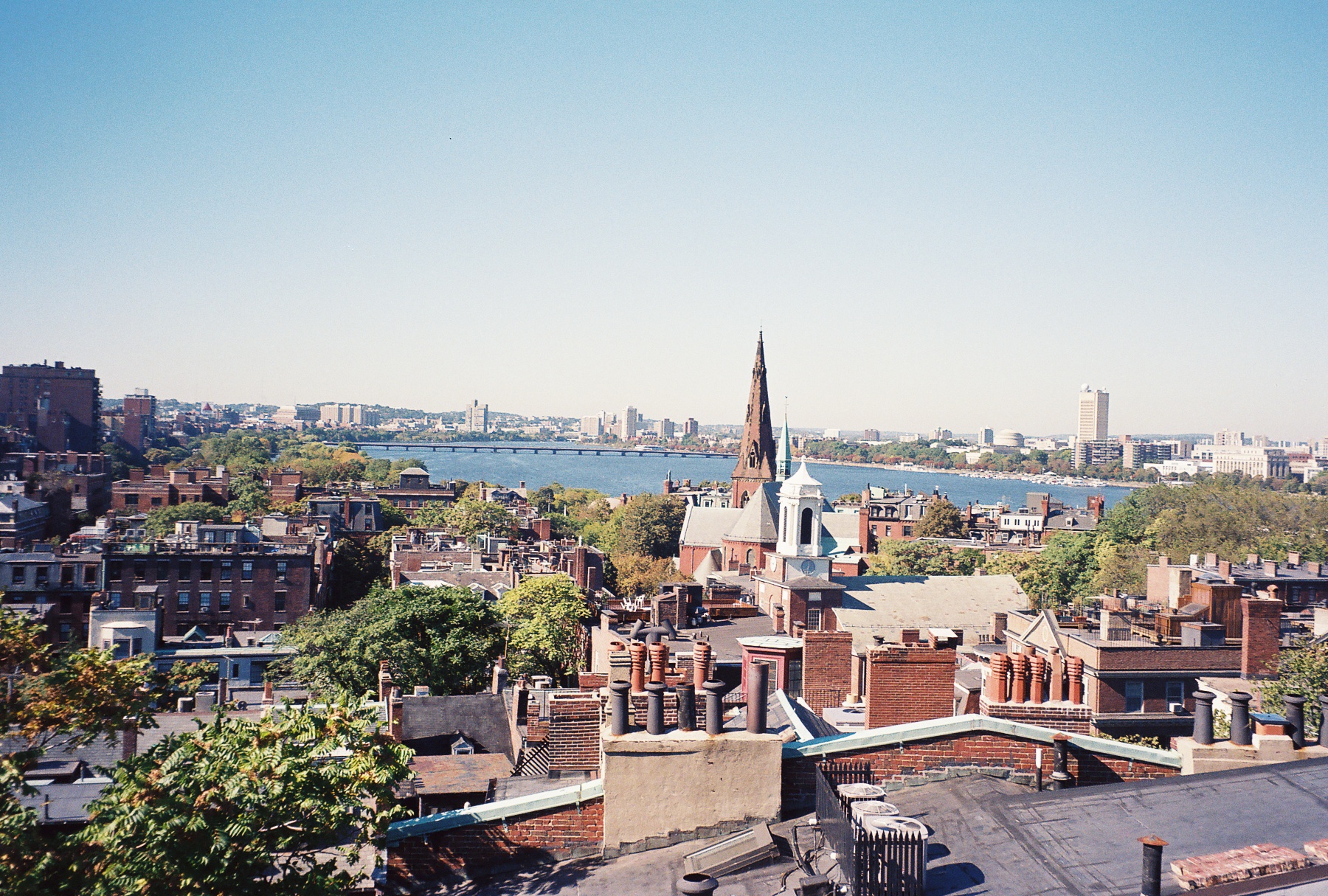 The real estate market back in 2005 was about the time when the last housing boom took place. In our current marketplace, many comparisons are drawn between 2013 and 2005. This can be drawn due to todays industry having triumphantly climbed out from the economic recession and subsequent housing crash of recent years. While todays market has been defined by a shortage of inventory, it has also been met with increased home sales for what is available, soaring prices, and historically low mortgage rates.

However, as the months have gone on during this calendar year, the market has remained strong yet some factors have slightly shifted. Mortgage rates have pushed up, and as the fear of them rising any further has caught on amongst the prospective home buying populace, this has only resulted in home sales and prices reaching even newer heights.

The Warren Group has just released some valuable data which highlights that there have been an astonishing 27 communities within Eastern Massachusetts alone that have surpassed their median prices for single-family homes acquired back in 2005. With the demand for property unsurprisingly strong in Boston itself, it was here where the biggest differential in prices has been recorded. The neighborhoods in Boston garnering the largest price increases in this eight year span have been the Back Bay, Beacon Hill, South End, North End, West End, Kenmore Square, and the Boston Waterfront.

While not every location in the State realized such massive improvements over this longer time period, Massachusetts as a whole has just displayed a 14% annual rise in single-family home sales over this past August. A total of 5,925 sales accounted for this, up from the 5,204 successful single-family home transactions during August of 2012. This, as it was later discovered, was the highest number for any month of August since 2005. Furthermore, year-to-date sales across the Bay State are up by 5% over 2012 to 33,523 from 31,851.

To see what were the Top 27 performing areas of Eastern Massachusetts that have experienced higher median prices for single-family homes than back in 2005, please see the table below, acquired from The Warren Group: