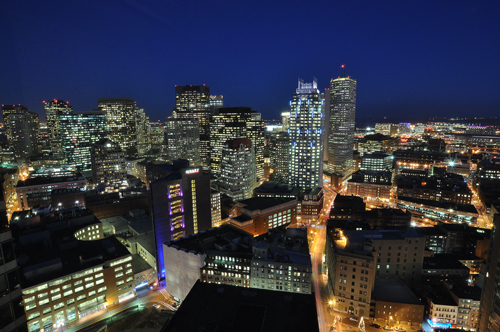 Commercial Real Estate is thriving in Massachusetts as of late

The commercial real estate sector, just as the wider industry as a whole, continues to show dramatic growth as it pertains to Boston and the greater State of Massachusetts. This is certainly not growth that we have only suddenly become accustomed to today. Already this year we have reported in nineteen different blogs something pertaining to commercial real estate and all of the positive strides that have been taken in 2013.

Some of these more notable posts that are less direct than specific developments, were that jobs for the construction of commercial spaces were up by more than 12% at the beginning of the year in Boston, the 1st Quarter realizing a 4% boost in commercial real estate opportunities over the previous Quarter, that construction starts are to rise by 6% in 2013, and a post breaking down how beneficial it is to be a commercial real estate landlord in todays market.

If all of these and the many more highlights thus far throughout the year were not enough backing for the commercial industrys success, then the latest headline that the Bay State has suddenly climbed up two rankings in the nations top commercial real estate markets is further justification. Now in the 7th ranked spot in the United States, the gains in overall construction spending are what jolted Massachusetts up the list yet again, according to the study enacted by the NAIOP Research Foundation.

Office, industrial, retail, and warehouse space all have seen their given expenditures climb with a total of $1.78 Billion of investment supporting 49,653 jobs in Massachusetts in 2012 alone. 2013, while the numbers still are still of course not near the annual completion date, are only expected to surpass 2012s figures.

On a national scale, the same positivity can be felt as 2012s commercial real estate endeavors added $303.4 Billion to the U.S. GDP. This, which was later concluded, was a 16% rise from the $261.6 Billion contribution from commercial real estate reported from 2011. Spending also was boosted on the 2012 vs 2011 year-over-year numbers with the former reaching $100.1 Billion in spending, up 9.9% over 2011. With the nation as whole showing far more confidence with commercial spending and Massachusetts jumping in rankings from 9 to 7 in the country in just one year, the ascendancy for us here in the Bay State only looks to continue.