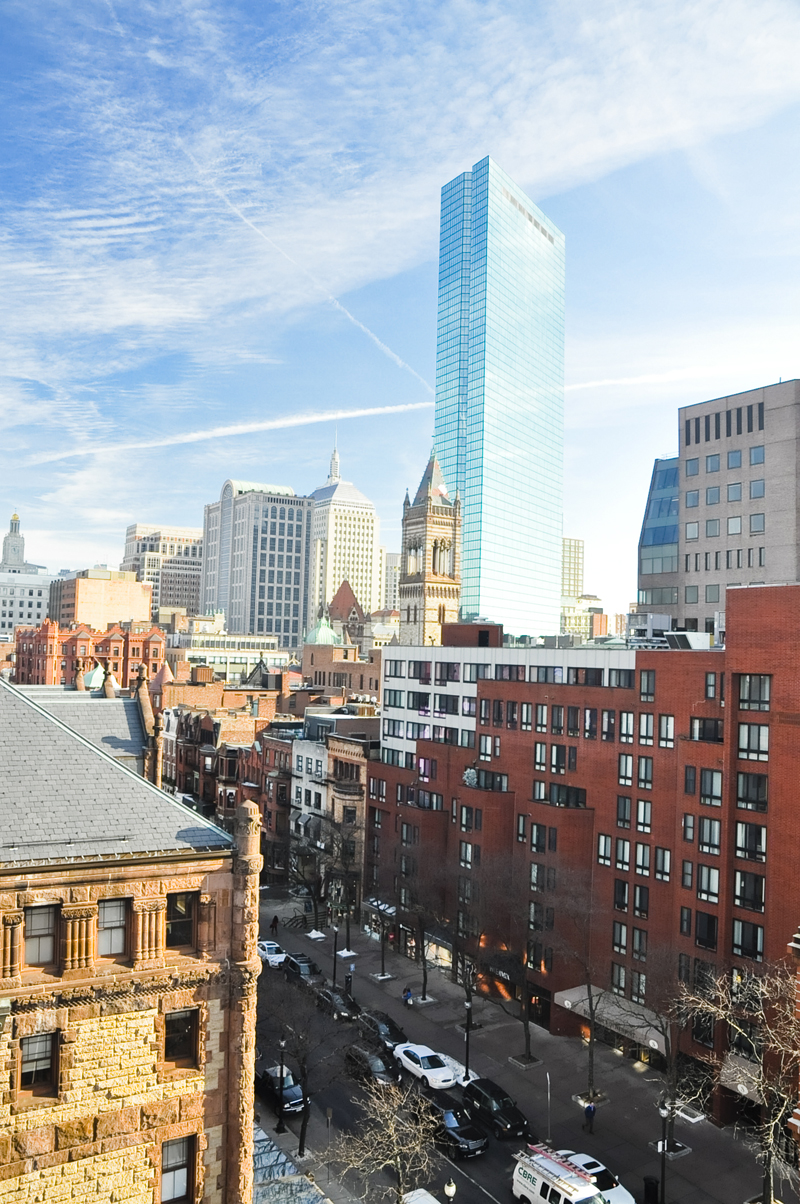 The real estate news being reported regarding the Greater Boston and larger State of Massachusetts may seem as though it is on repeat. Well, although it is not, the message certainly is being held constant and that message is displaying nothing but positivity, progression, and prosperity. The story is still the same; inventory is low yet buyers are still abundant. Although inventory levels have been rising, the slight rise in mortgage rates did not do so much to hinder buyer demand, but instead boosted the energy of prospective buyers to enter the market in fear that rates would rise any further.

With thoughts that the summer months would not be as active as the rampant spring market, all doubters were silenced as the real estate successes have only continued to build. What was just released is that this past month of September marked the highest rate for single-family home sales all throughout Massachusetts recorded in eight years. A total of 4,358 single-family homes were sold in September, resulting in a 16% increase from September of 2012 when just 3,739 properties closed.

Kimberly Allard-Moccia, the President of the Massachusetts Association of Realtors, came forward to comment on this massive breakthrough and pointed out that, "September closed sales and prices was another example of buyer demand outpacing housing supply. Interest rates are still low and qualified buyers are still there, but what we need now to get to full recovery is those sellers who are holding off, to make the commitment to sell.

Condominium sales are also performing well, with September realizing a 12.5% jump from 1,608 sales last year to 1,800 during this years September. Prices are climbing exponentially as well, with condos seeing a 7% spike from $275,000 to $295,250. The good news is for buyers is that sellers are beginning to return to the market at a growing rate. Their advantages to be able to have multiple buyers is not only allowing them to sell their property quickly, but at a much higher price than in years past. With prices rising, sales rising, mortgage rates still low, and days on the market dropping, there perhaps is no time more ideal to be involved in the real estate industry regardless if you may be buying or selling at any price point.