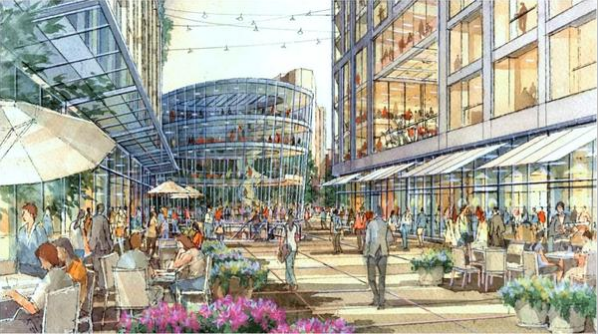 A rendering of the $2.2 Billion Government Center Garage Project

It is no secret that the construction industry in Boston is alive and well. Well, as the former Mayor Thomas M. Meninos long-standing tenure eventually came to a close, there were some incredibly significant proposals for various building projects that were in the pipeline. While we have reported about a great deal of these, many have yet to make headlines, until now.

The Boston Redevelopment Authority has just announced the approval of a grand scheme of initiatives totalling a staggering $2.3 Billion to all be built in the very near future here in the Hub. Some of these projects are highlighted below, while others have been reported on in the past. For extensive information regarding each of these developments below, it is advised that you refer to the link at the base of this post to read more about them: