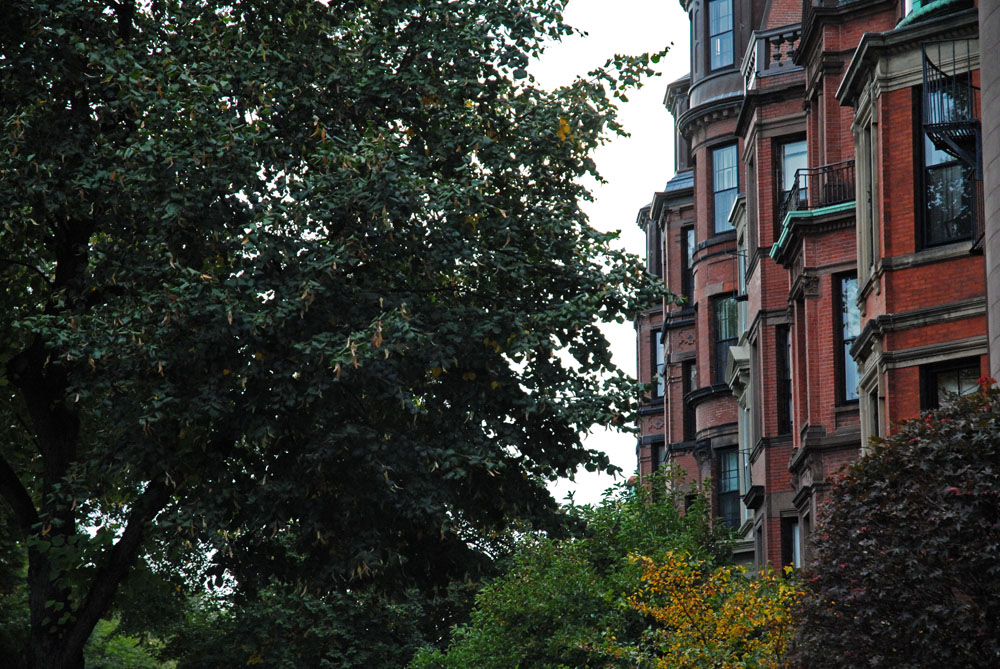 The Massachusetts Association of REALTORS (MAR) reported today that the market is moving in a positive direction as both sales and prices of single-family homes and condominiums closed up in October compared to the same time last year.

The buyer activity, despite the relatively few homes for sale, really picked up in the spring and remained high into the fall, said 2013 MAR President Kimberly Allard-Moccia, broker-owner of Century 21 Professionals in Braintree. If sellers continue to sit this market out and inventory continues to shrink, were going to see fewer qualified buyers able to keep up with the increasing prices. Full recovery is close, but now it is up to the sellers to help make it happen.