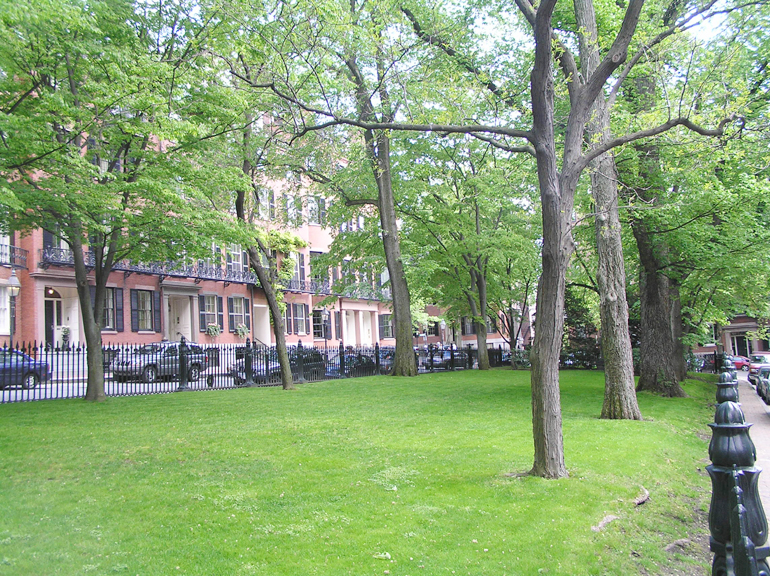 The well known real estate portal company known as Zillow has recently come forward with a list of what they predict will be the hottest housing markets for 2014 across the United States. Boston, we are proud to say, made this list and was recognized as being one of the future ten best real estate markets for 2014.

According to Zillows Top 10 Markets For 2014, this list compiled data regarding population growth, unemployment rates, and its home value forecast judging past, current, and future market performance to compile this list. Other notable cities that made the cut were Seattle, Salt Lake City, and Austin. Overall, home prices across the United States should rise by 3% next year, with them of course performing far better in the top ten cities. Homeownership rates throughout the entire country are expected to fall, while mortgage rates may rise to 5% although consumers will find it easier to obtain a mortgage next year.

Stan Humphries, the Chief Economist at Zillow, points out that, "In 2013, home values rose rapidly-about 5 percent nationwide and more than 20 percent in some local markets. These gains, while beneficial in many ways, were also unsustainable and well above historic norms for healthy, balanced markets. This home value gains will slow down significantly because of higher mortgage rates, more expensive home prices, and more supply created by fewer underwater homeowners and more new construction. For buyers, this is welcome news, especially for those in markets where bidding wars were becoming the norm and bubble-like conditions were starting to emerge.

So while the mortgage rates are predicted to rise, they still will be below levels seen from previous years. The record low levels they have been at recently were certainly not going to hold, and the slight uptick will make mortgages easier to obtain going forward; a wonderful realization indeed. Erin Lantz, Zillows Director of Mortgages, explained this sentiment when she closed by stating, "Rising rates means lenders' refinance business will dwindle, forcing them to compete for buyers by potentially loosening their lending standards.