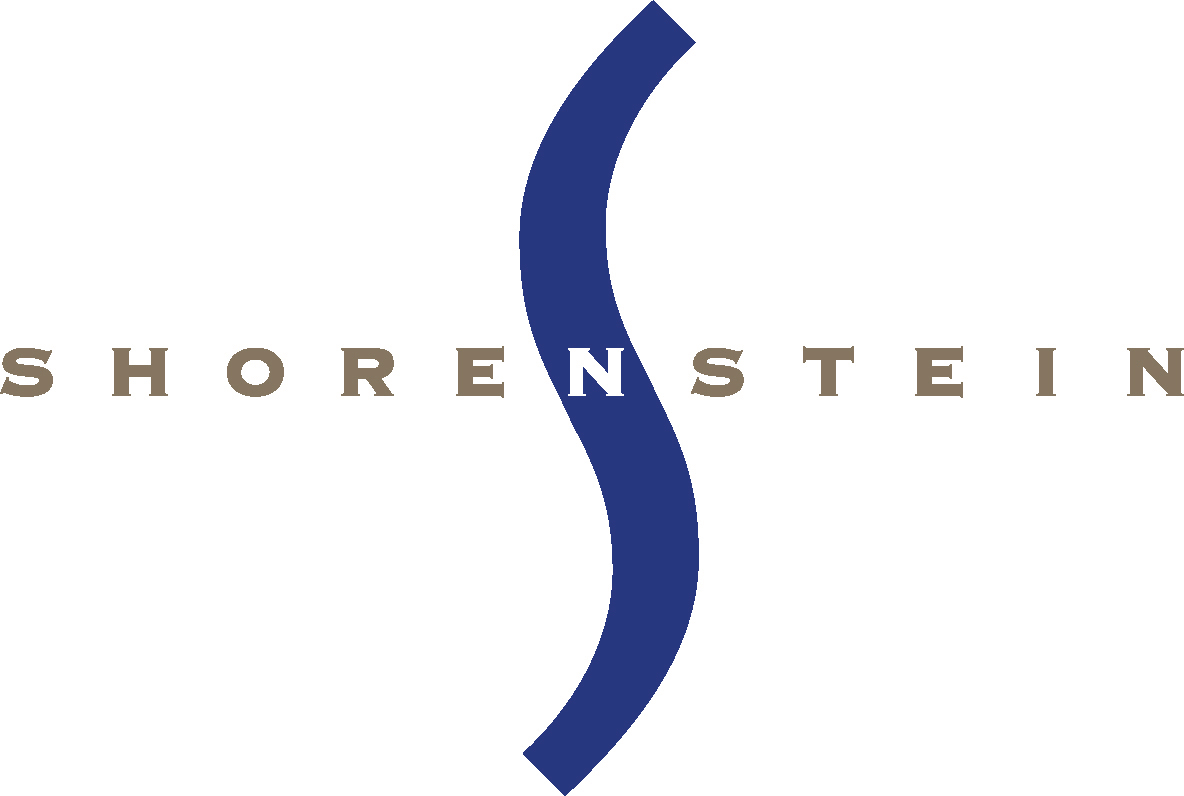 Yet another massive story is making headlines as the city of Boston continues to jolt forward with a plethora of activity already making the real estate industry buzz in 2014. 1-3 Center Plaza in Government Center is a sprawling development that totals a massive 717,128 square feet. This facility has just been sold by Blackstone Groups Equity Office Properties Trust to Shorenstein Properties, a private real estate firm based out of San Francisco and New York, for a staggering $307 Million.

The mixed-use property was developed by Beacon Capital back in the 1960s and into the early 1970s and includes three nine-story buildings. Of this, 620,000 square feet is office space, while 77,000 square feet is used for retail, and another 19,000 square feet is dedicated to storage space. In addition, the property also boasts a 575-car parking garage; crucial to this busy area of the Hub.

The property was acquired on behalf of Shorensteins 10th fund known as Shorenstein Realty Investors Ten, L.P. that was formed back in 2010 with $1.2 Billion backing it. Of the $307 Million sales figure, a $207 Million mortgage was taken out for the 1-3 Center Plaza purchase via HSBC Bank.

Blackstone continues to unload some of their major assets lately. It was not long ago when they sold Wellesley Office Park for $237 Million to Manulife Financial Corp., the New England Executive Park in Burlington for $216 Million to Charles River Investors, 25 Mall Road in Burlington for $77.1 Million to TA Associates, and Riverside Center at 275 Grove Street in Newton for $197 Million to a firm known as Hines. Those at Blackstone still, however, have within their portfolio the local properties of 60 State Street, 100 Summer Street, 500 Boylston Street, 125 Cambridgepark Drive, and 150 Cambridgepark Drive.

Terms of this 1-3 Center Plaza deal were not disclosed by the participants although they are listed in public records. It still remains to be seen what Shorenstein plans on doing with this significant piece of Government Center real estate. Only time will tell what their vision is for the site, but what is certainly factual is that the real estate market continues to be as active as ever after the leaf has been turned over to 2014.