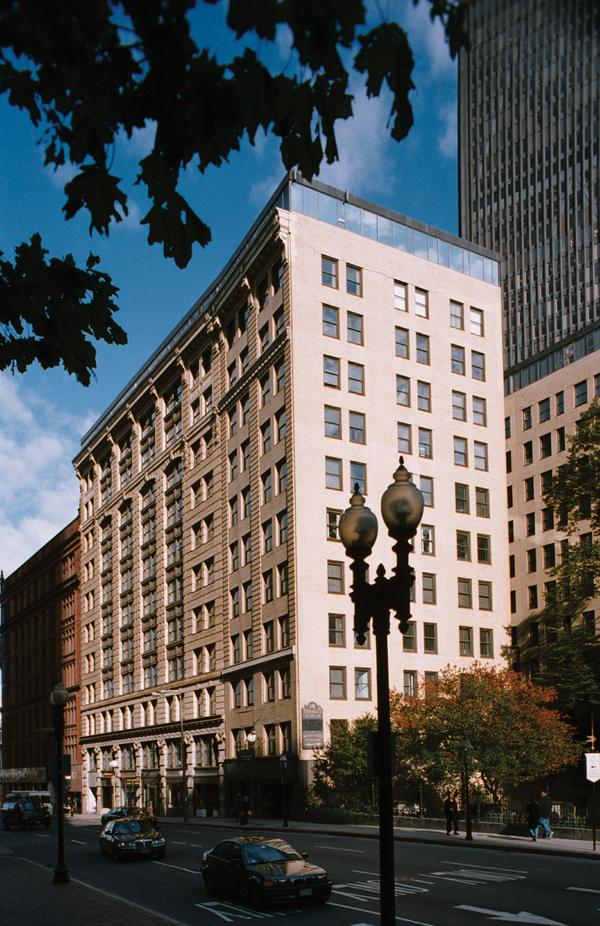 A nonprofit charity that all Bostonians hold very close to their hearts is the One Fund Boston. The miraculous lengths to which this organization has gone since the horrific Boston Marathon attacks is certainly commendable. So far, over $73 Million has been collected for the victims and their families, as the city of Boston and its people still today are getting back to our feet, now stronger than ever.

The One Fund Boston has just announced that they have moved into roughly 5,100 square feet of ideal office space in Bostons Downtown Crossing neighborhood at 18 Tremont Street. This third floor space of the 12-story building was donated to The One Fund by Equus Capital Partners Ltd., a private equity firm based out of Pennsylvania. This incredibly generous gesture will now give the One Fund an improved home where continuous efforts in fundraising for this nonprofit group will occur for a prolonged period of time.

Previously, The One Fund carried out their administrative and fundraising practices out of the Prudential building in Bostons Back Bay. It was here in space donated by Boston Properties where The One Funds mission really took off, only mere blocks from where the bombing actually occurred. The One Fund Treasurer who is also the CEO of The Boston Globe, Michael Sheehan, recently came forward to mention how special the outpouring support has been, noting that he has been overwhelmed by, ...the generous support of the Boston business community, first from Boston Properties, who could have easily leased the space at the Pru, and now Equus Capital. Ive yet to have anybody say no to me when Ive asked for something (for the fund).

As the city marches on in the right direction and towards the starting line for yet another Boston Marathon that is only a couple of months away, we can take great pride in knowing that as a city, Boston will always come together for the greater good of its people who all have one anothers back.