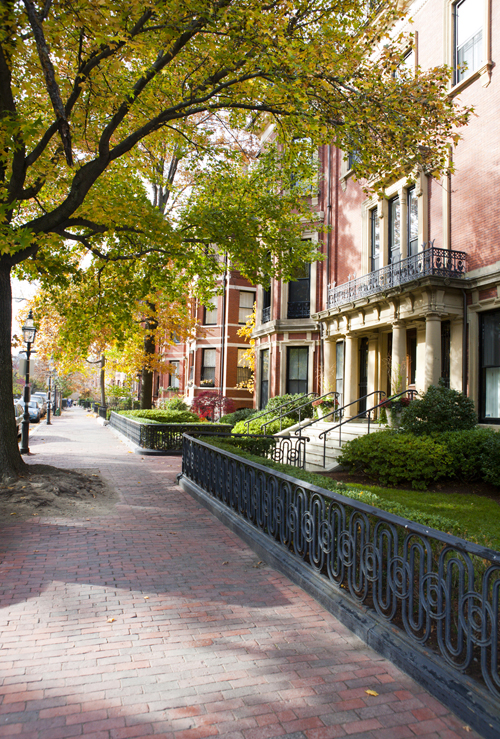 The real estate market here in Boston continues to perform exceptionally well. The first details of how 2014 has fared have just been released, with the conclusion of Januarys results having now been realized. What was found is that home values not only increased in the Greater Boston area in January, but these levels were far higher than the national average as well.

The statistics, coming from Zillow's Home Value Index, show that Greater Boston home values climbed by an impressive 8% on a year-over-year basis with January of 2013. Moreover, this resulted in home values in Greater Boston averaging $351,600, while those within the city limits itself are now averaging $418,300; an even more significant 10.7% increase on an annual comparison with 2013. The average improvement in the real estate home values nationwide saw just a 6.3% improvement, thus showing once again that our local market is continuing to lead the way.

Indeed, the lack of inventory yet high levels of demand for an array of reasons continues to be a strong factor that is driving prices upwards. As an advantageous time to build, this shortage of available homes for sale is slowly but surely being dealt with due to the new residential towers and fresh single-family homes that are rising in all corners of Greater Boston. There is even a much needed drastic increase in the quantity of sellers recently who are now placing their homes on the market given all of the benefits for them to do so. Ultimately, the industry continues to move in a positive direction that will be defined by further increases in prices, sales, and a sense of stabilization given the comfortable boost in inventory, all while demand remains high.