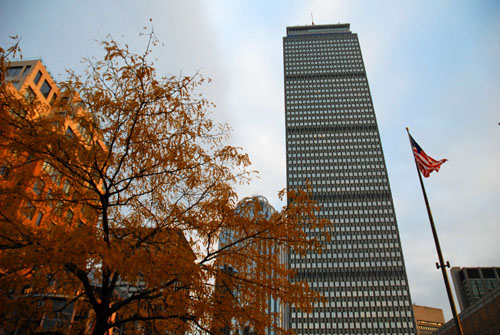 Both Home Sales and Prices Soared to Begin 2014 in Massachusetts

The Massachusetts Association of REALTORS (MAR) reported today that the real estate market in Massachusetts is off to a positive start in 2014 with both home sales and prices up in January. Rising home equity should help inventory levels improve.

The continued combination of buyer demand and a shortage of inventory resulted in prices rising in January, said 2014 MAR President Peter Ruffini, regional vice president. Buyer demand also drove sales up, which puts emphasis on the need for more home sellers to enter the market. Rising prices mean more equity for homeowners and therefore a greater number may be in a better position to sell.