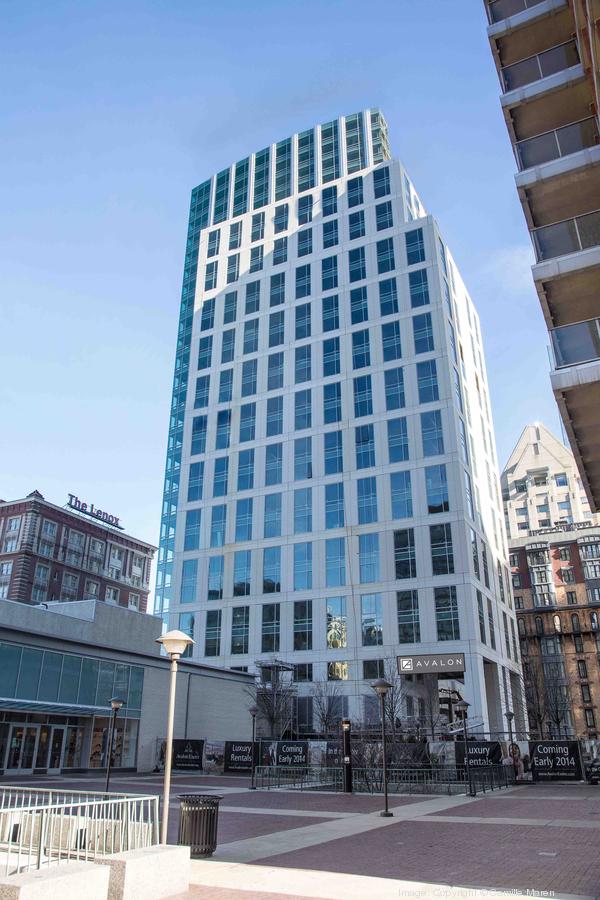 The leasing of Avalon Exeter is off to an incredible start

It is no secret that the real estate market in the Greater Boston area has been thriving over the past year. Not only have prices and sales volumes increased, but there has been a drastic decrease in the average days on the market, and there are still low interest rates. Construction has seen quite the triumphant rise over the past year. In fact, one would be hard pressed not to see at least one construction crane in every neighborhood of the Hub. From the South End to the Seaport District, to Downtown Boston and more, this latest news comes to us from the ever so popular Back Bay neighborhood, where Avalon Exeter is making headlines.

Located at 77 Exeter Street, this $100 Million project constructed by AvalonBay Communities has been dubbed the aforementioned Avalon Exeter, and will see the site command the highest rents on a per-square-foot basis. Just over a year ago, such an announcement would have seemed preposterous given the state that the real estate industry and broader economy was in. Ultimately, however, the market has more than exceeded expectations since then, as demand and a willingness and ability to pay such prices remains strong.

The 28-story tower consists of 187 luxurious apartments that all benefit from the first-class amenities such as a state-of-the-art fitness center, an underground parking garage in the adjacent Prudential Center, a lovely and inviting clubhouse, and the ability to have an underground connection to the Prudential Mall, Shaws Supermarket, and the Back Bay MBTA Station.

With the building still yet to reach completion, the rampant real estate market here in Boston has already seen keen interest in the building. In fact, AvalonBay Communities has already leased out 25% of the units; a remarkable achievement indeed. The level of luxury and convenience that can be achieved from living at Avalon Exeter in the heart of the Back Bay and all of Boston is unrivaled, as it is sure to be a highly desirable address for many generations to come.