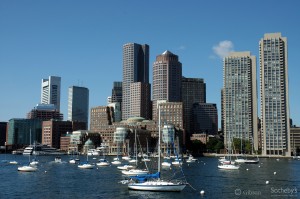 The National Association of Realtors (NAR) has come forward reporting that the housing market is on a road towards recovery. For the first time this year U.S. home resales have reached their highest level in October hitting the best rate since September of last year. This is extraordinary news for us to hear at Gibson Sothebys International Realty.

Existing home sales rose 1.5 percent to an annual rate of 5.26 million. Also NAR reported that resales have risen above the previous levels for the first time since October 2013 rising 2.5 percent. NARs chief economist, Lawrence Yun, stated, This is the first time in the year where we have seen a year over year annual gain, which means that existing home sales have made that successful U-turn.

Low mortgage rates have been luring potential buyers according to a report done by the Mortgage Bankers Association showing that applications for loans to purchase homes soared last week. A stall in activity in the second half of 2013 due to a run-up in mortgage rates is sure to be picking back up with the help of a recent decline in mortgage rates ultimately supporting sales.

Overall, as 2014 comes to an end, this report brings nothing but optimism for the start of next year with home sales on the rise.