American buyers have been flooding Europe with inquiries since January as the American dollar steadily grows stronger against the euro. Since the euro has taken a tumble many foreign buyersnow have the opportunity to fulfill their dreams of owning a property in a prime European location.

As time goes onandthe euro continues to slide foreignbuyers are more and more enjoying discounts in prices. Luxury real estate specialists in Spain and Portugal reported that Americans traditionally make up just 1% to 2% of their client base but last year that figure grew significantly to 5% and continues to grow. Meanwhile in France one real estate firm stated that 19% of their company was foreign buyers up from 14% since 2010.

Americans purchasing real estate in Europe have benefitted greatly from holding off on closings. Every point the euro dropsbuyerssave more money in some cases over $100,000. 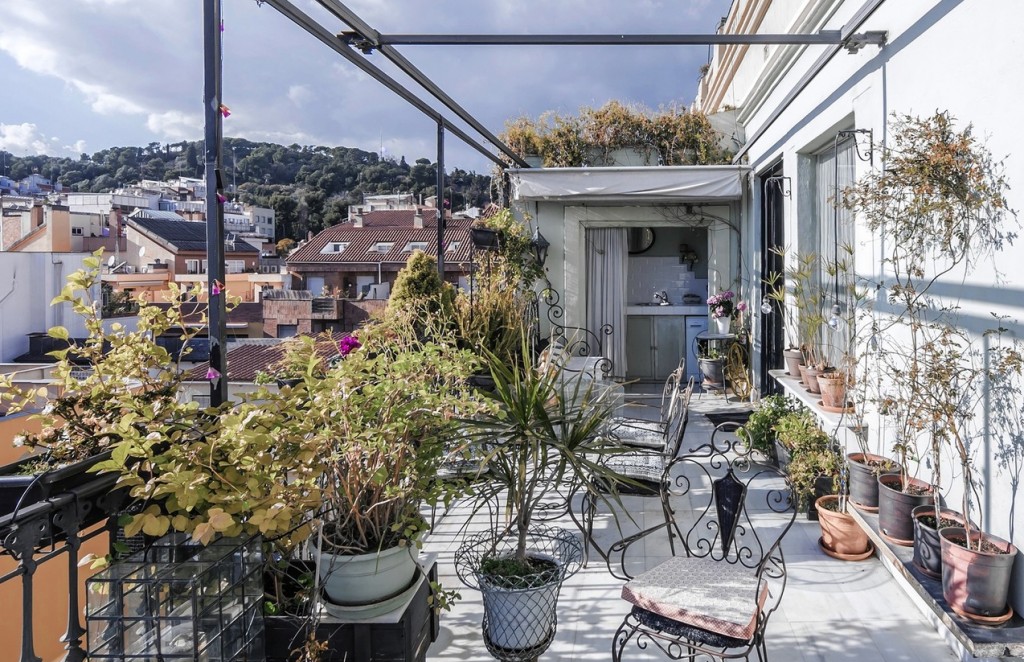 Now with the exchange rate Lane Auten and his wife save nearly $500 less a month on their rent in Paris.

Lane Auten who moved to Barcelona with his wife continues to invest and use the falling euro to his advantage. Almost a year ago, Auten went in on a deal with investors on a historic building in the citys Gothic neighborhood. His personal stakewas 1.2 million, or roughly $1.62 million at the exchange rate last summer. When he closed in February, he paid around $1.35 million saving over $250,000.

Mr. Auten and his wife who have been renting a two-bedroom apartment in the citys trendy Gracia neighborhood was originally paying 2,000 a month, or roughly $2,650 at the time. Now with the exchange rate their rent has decreased steadilynow paying nearly $500 less a month. With costs down significantly, they decided to purchase additional space for guests and in January leased a studio apartment with a large terrace upstairs for 1,000 a month, or $1,100.

Meanwhile a couple that resides in the San Francisco Bay Area has long had a pied-a-terre in Paris. Recently they have decided to upgrade in search for a larger apartment in a more central area. Sure enough they found a high ceilinged one bedroom in the Marais neighborhood and went into contract in November. For 785,000 at the time of contract they would have been paying $980,000 but now they plan to close in the beginning of April and with todays exchange rate they will be paying over $100,000 less than the original price.

The exchange rate is now drawing American buyers back into a market overflowing with high-end inventory. If you are looking to relocate or purchase a second home in one of these prime European locations now is the time to begin your searchas the American dollar continues to strengthen against the euro.