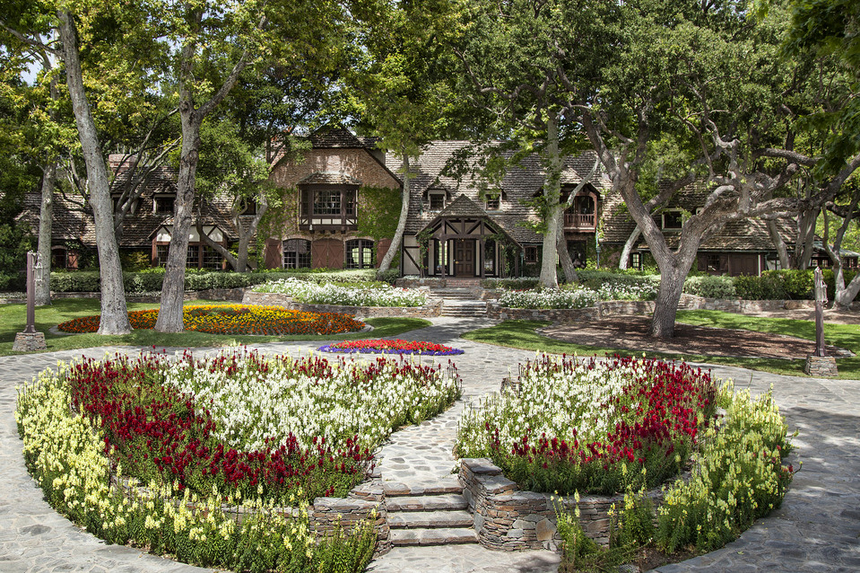 The Ranch is located 40 miles from Santa Barbara and spans roughly 2,700 acres boasting 22 structures. The Normandy-style main residence of approximately 12,598 square feet sits between the propertys two lakes offering six-bedrooms, including a large first floor master suite with a private loft and two master baths. There is also a four-bedroom guesthouse near the main home and a two-bedroom guesthouse a little farther away.

Other features include a swimming pool with a cabana, a barbecue area, a basketball court, a tennis court, a 50-seat movie theater with a private viewing balcony, and a stage which includes trap doors for magic shows. 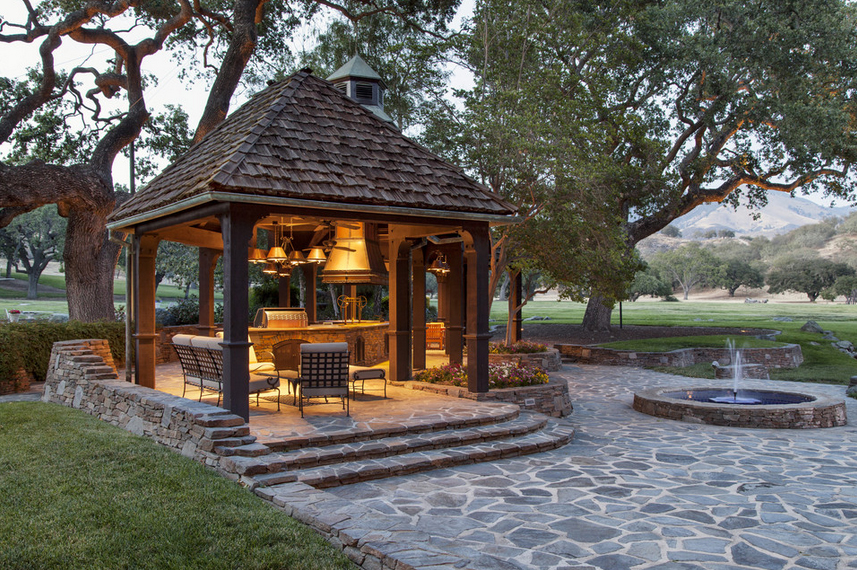 The amusement park rides and zoo animals including orangutans and elephants that once were on site are now gone, though there is still a llama on property. The famous floral clock that reads Neverland is one of the few features remaining from the days when Michael Jackson owned the property. Other distinctive features still there include railroad tracks, a train station, and the Neverland Fire Department building all built by request of Jackson during the time of his ownership. 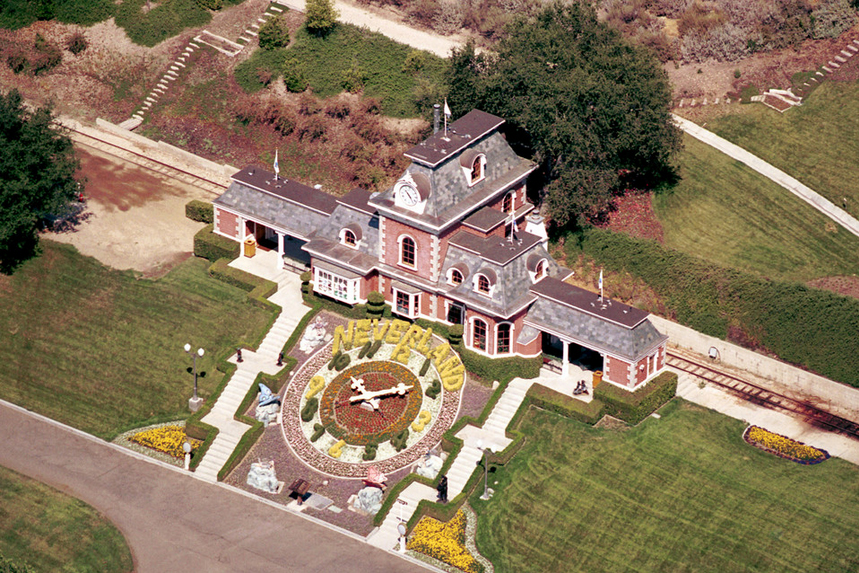 The value of the Ranch has skyrocketed tremendously since Jackson originally bought the property in 1987 for $19.5 million.

Acknowledging Mr. Jacksons many enthusiastic fans, the listing agents warned they will be doing extensive prequalification of potential buyers before showing the property. Our seller is not encouraging a lot of showings, were not going to be giving tours, Ms. Perkins added.