After many did not believe that a project on the East Boston waterfront was feasible, 112 Border Street is now set to see transformation.

Roughly ten years later after deliberations and reconfigurations, 112 Border Street is slated to be a 200-unit apartment complex with six live-work-sell units for artists, a 400-foot harbor walk with kayak launch, a community gallery and an acre of open spaced according to the Boston Business Journal. 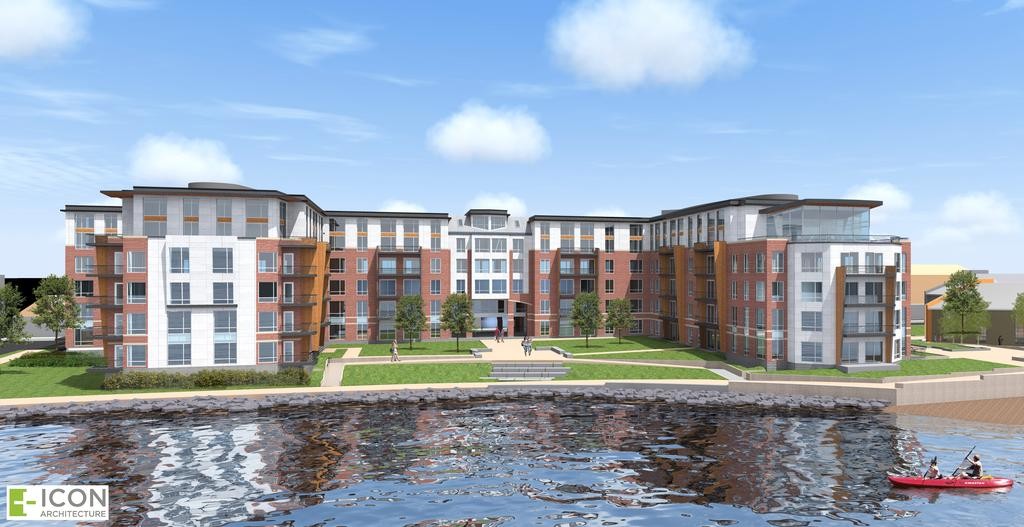 Its going to be a turning point for the neighborhood. East Boston really is the last undeveloped neighborhood in Boston, said Abby Goldenfarb, a vice president of Trinity Financial.

This development will take full advantage of the incredible views and "incredible feel neighborhood unlike any other as there hasnt been a critical mass on the East Boston waterfront in the past.