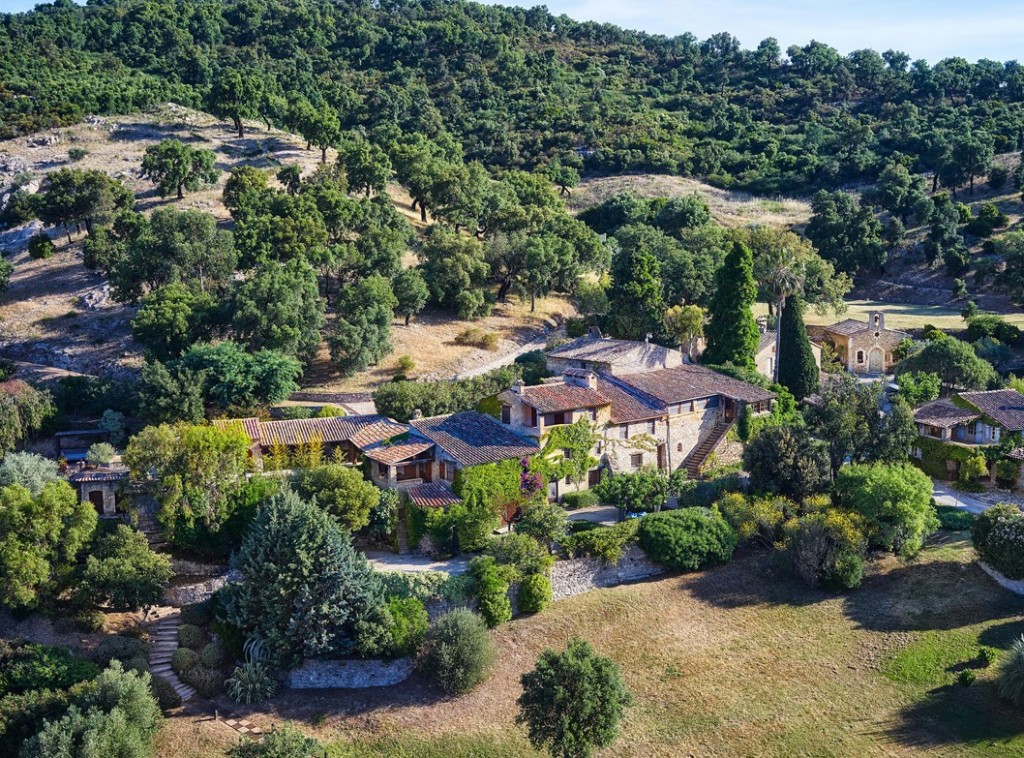 The estate is a former village comprised of approximately 37 acres with more than a dozen buildings - some dating back more than 200 years to 1812 when it was first mentioned in the French land registry.

The buildings include a main house, several guest cottages, a chapel, a workshop/garage, a staff house and more. The main house is made up of roughly 4,300 square feet and includes five bedrooms, three full and one half bathroom. Depp painstakingly restored and decorated all the houses of the village one by one over several years adding personal touch and exceptional character throughout at a cost of roughly $10 million.

Alexander Kraft, chairman & CEO of Sotheby's International Realty France explains "Contrary to many other properties of major international celebrities, Johnny Depp's estate has not been decorated by an interior designer, but by Johnny himself. As a consequence, the estate is not a ritzy showplace, but an utterly charming family home that truly reflects Johnny Depp's unique character and taste. Johnny used the property extensively to get away from the Hollywood hustle, recharge his batteries and reconnect with nature."

Additional features include two swimming pools, a gym, a skate park, a restaurant with a full professional kitchen and bar, a romantic hunters cabin, a painters studio and a childrens playroom. 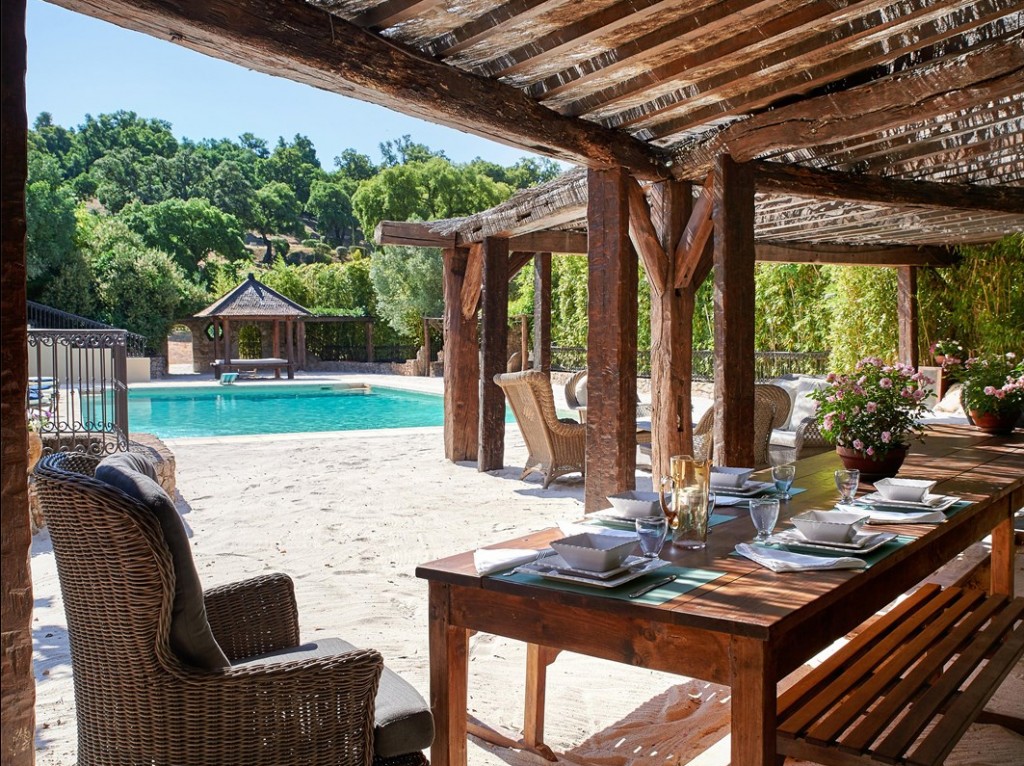 The asking price for this charming property is approximately $26 million (23.056 million). Including more than 12 bedrooms, 12 bathrooms and approximately 10,760 square feet of living space the sale will include some of Depps furniture, books, DVDs, art and many other personal belongings.

Johnny Depp acquired this estate in the picturesque village of Plan de la Tour, France, in 2001, and over the following 15 years spent a substantial amount of time on the property with his then partner, French actress and singer Vanessa Paradis.

Kraft concluded in stating, Johnny has decided to sell the Plan de la Tour - property to close this chapter of his life and move on. He hopes that someone else will enjoy the property as much as he did and bring him or her the same happiness it brought him."

For more information on this truly extraordinary property visit our website.