Contemporary Life is a new sale concept originated from an increasing trend that has been observed across the 20th Century collecting categories of Prints, Photographs and Design. Wednesday, July 22, Sothebys will be holding their inaugural Contemporary Living auction in New York which is meant to provide a platform for people both new to and established in the worlds of art and design to material that is meant to be accessible, fresh and young.

According to Sothebys Senior Vice President and Chairman, Josh Holdeman, people are creating environments in which to live with objects from various discipline that resonate together rather than focusing on one singular category. Mixing and matching objects that speak to each other, either visually or thematically, seems to be an increasing trend in the way in which todays modern interior is created.

The auction will showcase roughly 250 items and will feature artists and designers such as Diane Arbus, Helmut Newton, David Hockney, Andy Warhol, Ellsworth Kelly, Mies van der Rohe and George Nakashima. Featured below are some of the contemporary items up for auction: 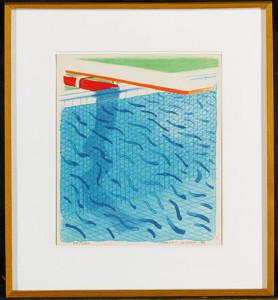 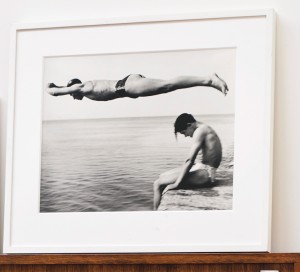 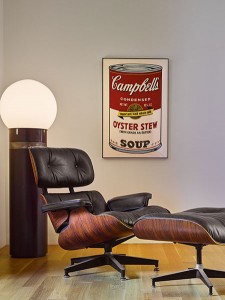 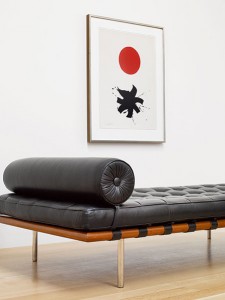 To provide objects relevant to the ways in which we live today in a presentation that is visually simple, calm and clear was the inspiration and goal for the inception of Contemporary Living.