According to the Boston Business Journal, the Board of Directors for the Boston Redevelopment Authority (BRA) met for their monthly July meeting, which resulted in the approval of six projects $515 million in developments including a combined 696 housing units. These projects include housing developments in South Boston, Roxbury, Mission Hill, the Financial District and East Boston. This overhaul will create hundreds of jobs and support Bostons economy by bringing new retail space, residential space, and tourist accommodations.

Below is a summary of theapproved projects: 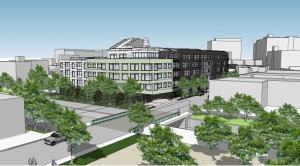 A local investment firm has confirmed the redevelopment of a one acre block at 45 W. Third St. and bordered by A St., Athens St., W. Third St. and South Boston Haul Road. Currently, the space is occupied by a surface parking lot, a small residential building, and a brick industrial building that will be demolished to make way for the new units. The project will include units with private townhouse style entrances, two courtyards, parking for 109 vehicles and 3,400 square feet of ground-floor commercial space. 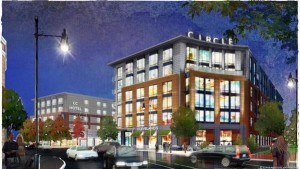 For nearly 3years, neighbors and residents of Cleveland Circle have opposed every design National Development has proposed for the redevelopment of Circle Cinemauntil earlier this month. The approved design will include over 14,000 square feet of retail space and close to 100 apartments. National Development hopes to complete construction no later thanQ4 of 2016. 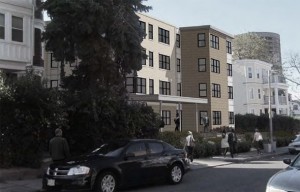 Known for a boarded-up house and vacant lots, Egleston Square is getting a well-deserved makeover. Approval for 49 apartments has been received for two buildings to be built. These soon-to-be apartments will be located on 67 & 80 Walnut Park and 2040 Columbus Ave. 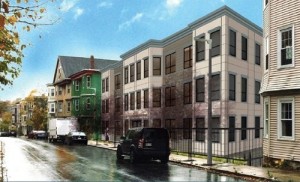 With support from neighborhood groups, local officials, and in partnership with the MHNHS, the proposed building at 40 Fisher Avenue has been redesigned to be one building with one, two, and three bedroom apartments. It includes ten parking spaces and eighteen bicycle spaces to encourage a greener commute. 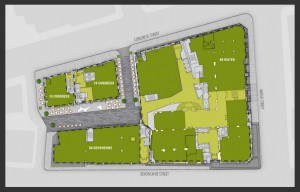 What was formerly the world headquarters of Fidelity Investments in Congress Square will be transformed into retail, hotel, residential and office space. Close to all major MBTA stops, 18 residential towers, over 35 parking locations, twenty 5-star hotels and more has been proposed. 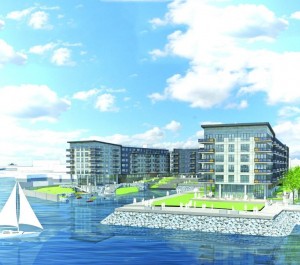 Untouched for 25 years, East Bostons Clippership Wharf is finally awaiting a new waterfront residency. Clippership Wharf is 12-acres and sits along the historic Boston Harbor. The Boston Redevelopment Authority has approved 214 apartments, 278 condominiums and an above-ground parking area that will face the beautiful skyline.