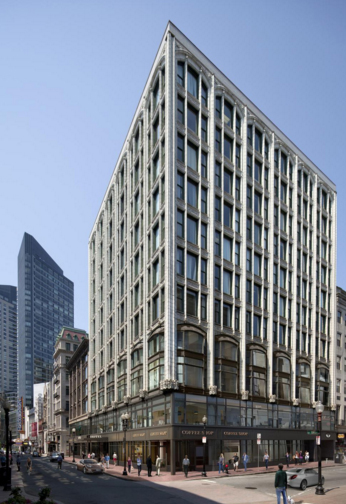 According to a recent survey from the Association of Foreign Investors in Real Estate, Boston ranked in the Top 5cities for foreign real estate investorsand thusis expected to see a flood of foreign investmentsin 2016 .

Its got all the things that they like, said James Fetgatter, AFIRE's CEO. Its barrier to entry is very high. It has a vibrant urban core. Its got the educational institutions. And for the Europeans, it looks like a European city. ... Thats a subtle thing, but certainly for the Germans and the other European investors, its a city that they can feel comfortable in.

Boston had not been ranked amongst the top 5 cities for the past three years the survey says. Since then, the city has seen a heightened increase in interest over the past 2 years and is only expected to grow in the coming years.