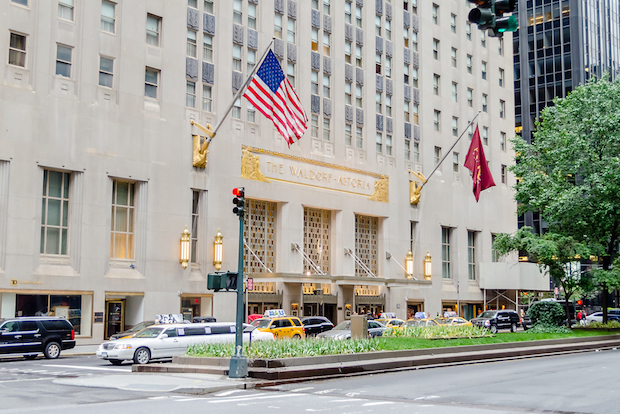 Chinas Rich to Buy $218 Billion Worth of U.S. Real Estate by 2020 Jing Daily As Chinas affluent continue to seek out ways to get their money out of China, U.S. real estate is seen as a stable investment thats set to become even more attractive to Chinese buyers over the next five years. Read more. 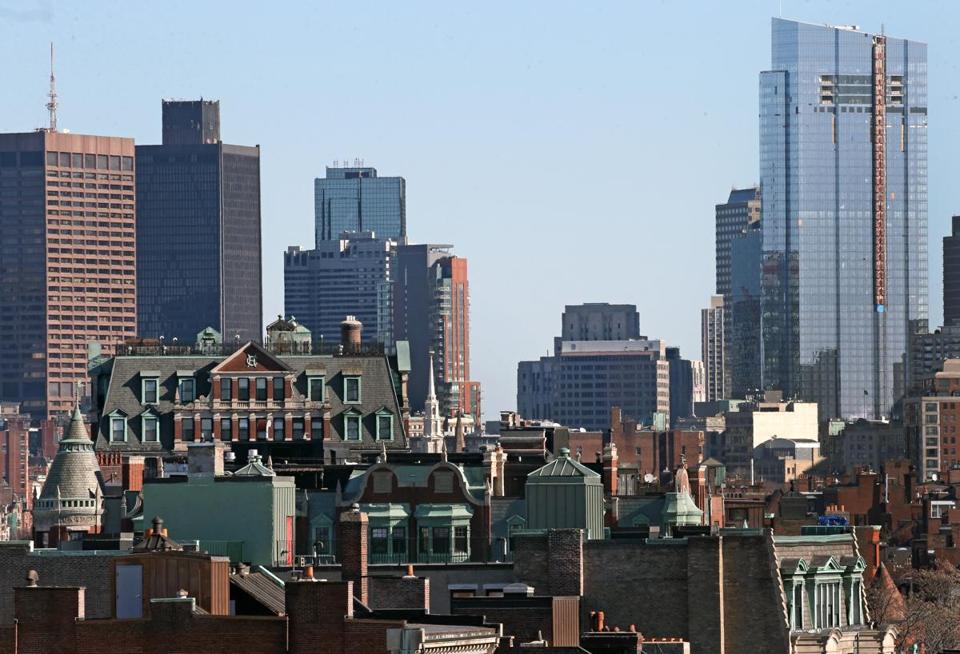 For Asian buyers, condo developers skip more than just 13th floor Boston Globe Bostons next big skyscraper, the luxurious 61-story One Dalton, being built in the Back Bay, will feature multimillion-dollar condos and feng shui design and an extra nod to superstition.

While many American buildings skip the 13th floor on the elevator panel, the Four Seasons Hotel and private residences at One Dalton will also omit the 4th and 44th floors. Read more. 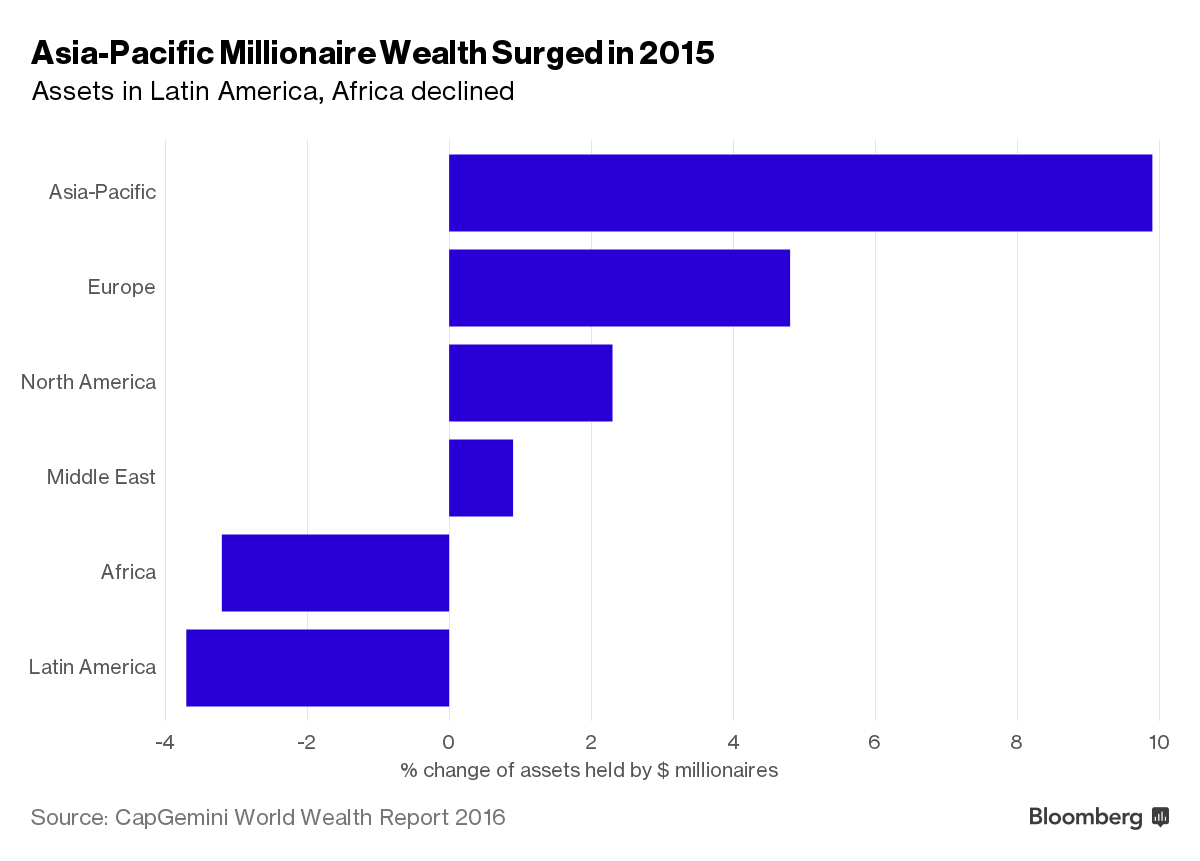 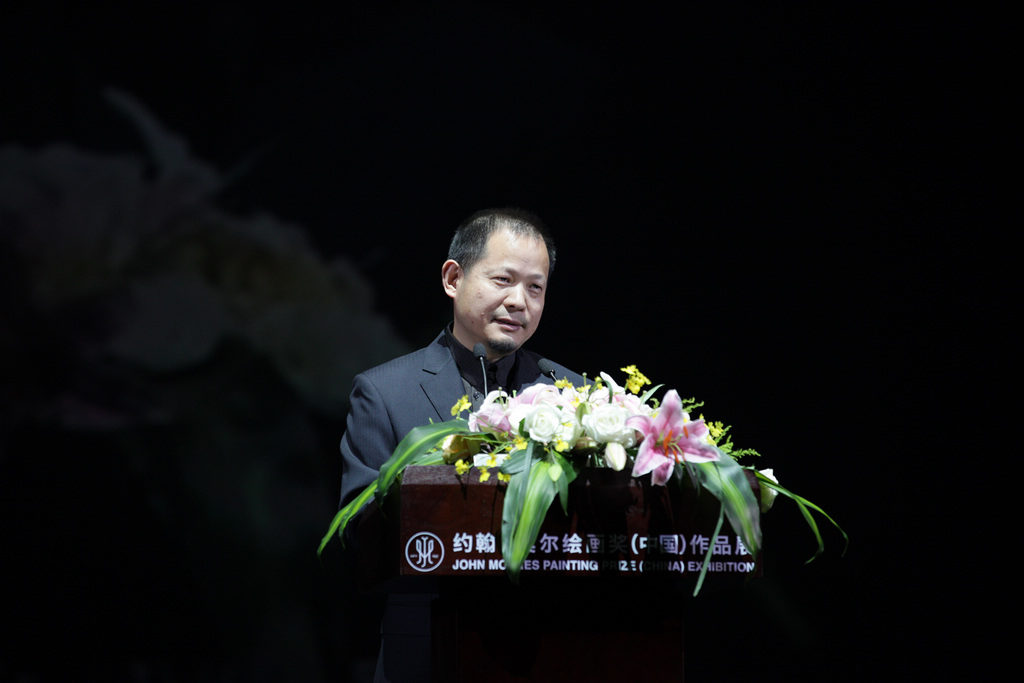 Chinese Mogul Dai Zhikang Says He Is Leaving Real Estate for Art Artnet News According to a lengthy story in the South China Morning Post, Chinese real estate impresario Dai Zhikang had made the bold decision to get out of property investment and look to investing in the arts. Read more. 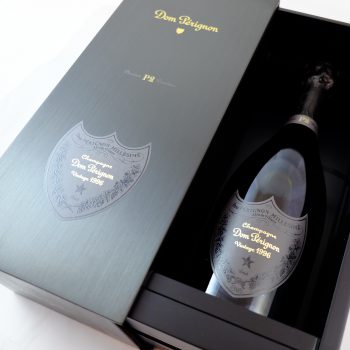 DOM PRIGNON P2 FIZZES AT SOTHEBYS RETAIL The Drinks Business Previously known as Oenothque, Dom Prignon has rebranded its late-release champagnes into Plenitudes. P2 is the Second Plnitude in the wines prolonged ageing process and the wines are released after minimum 12 years of ageing on the lees. Read more.