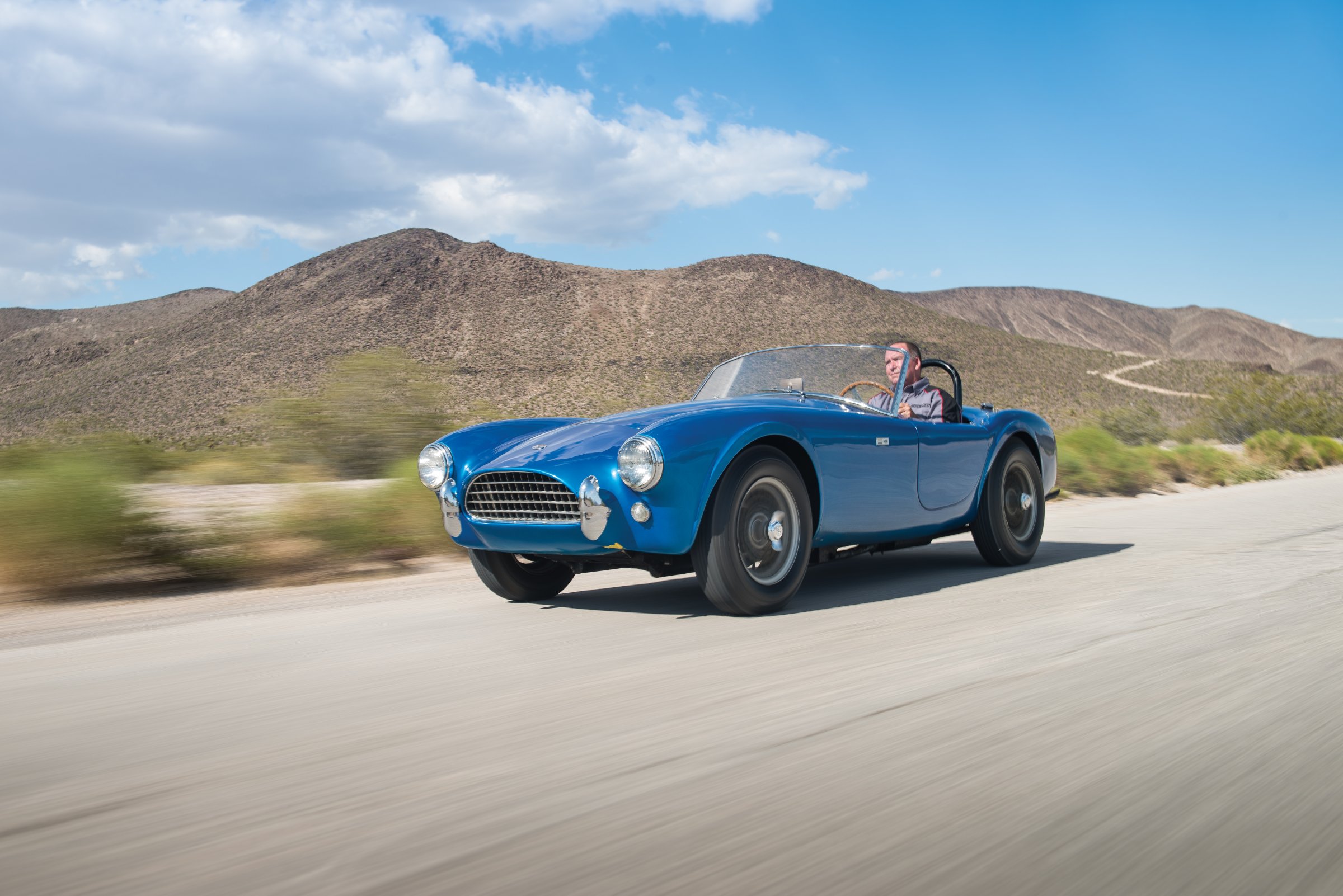 After over 50 years of ownership and without ever leaving the care of its founding father, it is, without exception, the single most important and history-rewriting sports car ever offered at auction.

Potentially the most expensive American car to ever be sold at auction, the Cobra will be auctioned off in Monterey, California in next month. The special vehicle was the first car ever to have a combination of an American engine and a British frame. The genius behind this fusion was the racing legend Carroll Shelby, who owned the car up until he passed away in 2012. Shelby raced the car internationally and brought home medals, many of which had never been won by an American before. This remarkable piece of race car history will most likely fetch highest bid on a car in history.

RM Sotheby's has not released an estimate yet but are expecting to break the record for most expensive American car sold at auction.