Designed by Bostons Arthur Little in 1888 and sitting on .47 acres of land in the center of Cambridge, the Joseph Thorp House, currently listed for sale is an outstanding and eclectic Colonial Revival masterpiece.

Swanee Hunt, former US Ambassador to Austria, has lived in the home for 20 years. Since its conception, the Joseph Thorp House has opened its doors to cultural and political leaders from around the world. Hunt and her late husband Charles Ansbacher, a conductor, hosted numerous events in their home. Its spaces are perfect for both large gatherings as well as intimate ones. Distinguished guests have included Gertrude Stein, Hillary Clinton and Yo-Yo Ma. 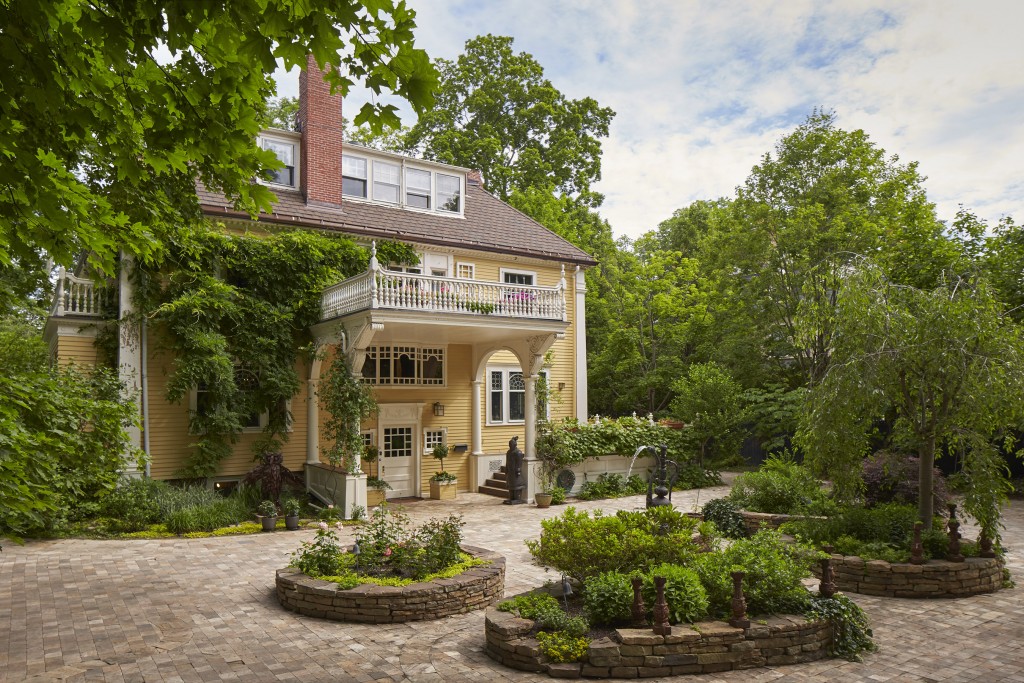 With a sympathetic nod to the Queen Anne style, asymmetry abounds, yet all facades are active with Neo-Classical elements, such as columns and pilasters, bays and balconies with delicate balustrades, scrolled corbels, and keystone arches. The interior invokes all classical orders of design including Greco-Roman details and intricately carved teak salon by the American Aesthetic Movements Lockwood de Forest. In the southeast corner, the Library incorporates late 19th century Norwegian design with a traditional "peasant" hearth. The home has ten fireplaces in total. 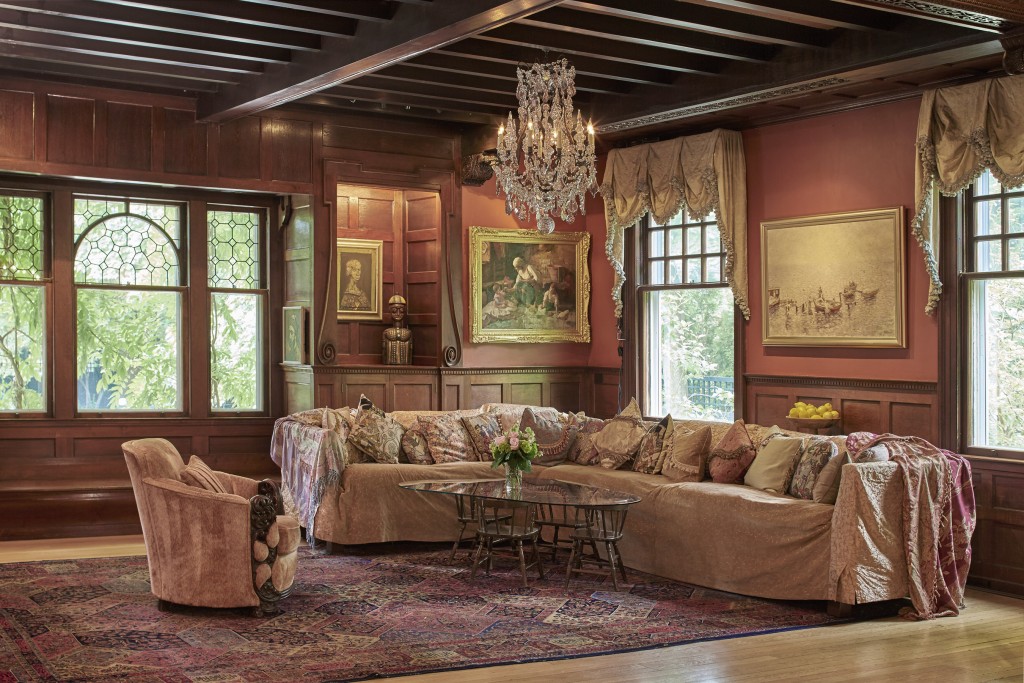 Hunt and her husband put millions of dollars into refurbishing the historic home, as well as its gardens. It needed to be restored. It didnt need to be made into anything new says Ms. Hunt. The restoration has brought out all of the best elements in the house. An art collector herself, Hunt took pride in keeping the house in pristine condition. 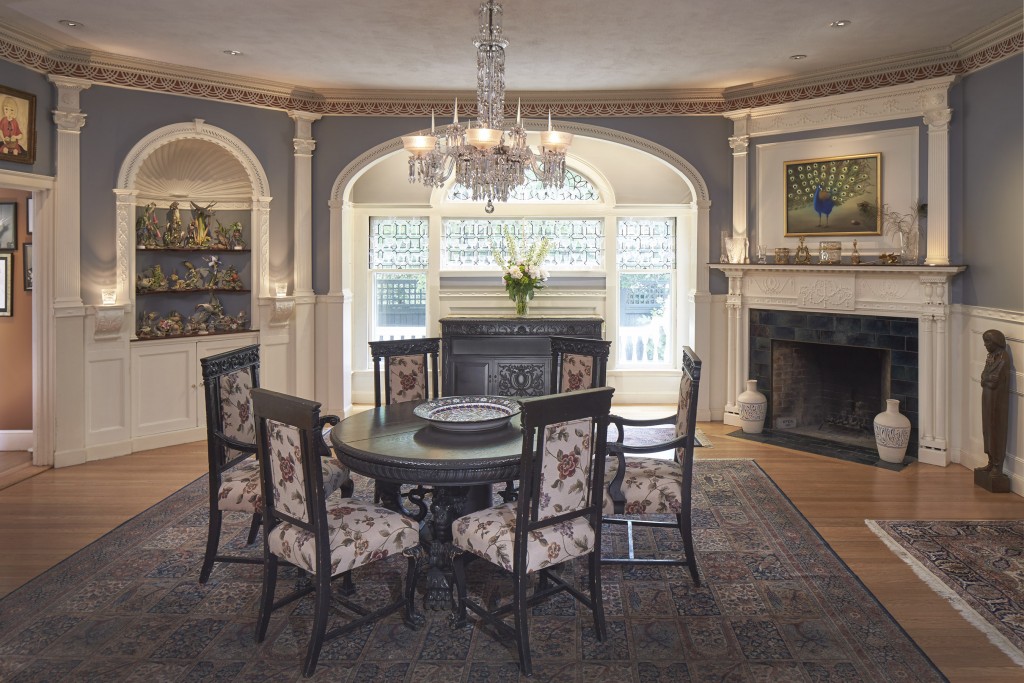 The Classical dining room incorporates a Palladian bay of leaded glass. Off to the side is the intimate Poets Corner, adorned with and bas-relief on walls, a domed ceiling and mantel delights. The French country kitchen houses the original 1879 Walker & Pratt cast-iron stove, modern prep island, sub-zero refrigerators and FiveStar range. The kitchen is spacious and has a huge amount of counter space, perfect for preparing large meals for family and friends. 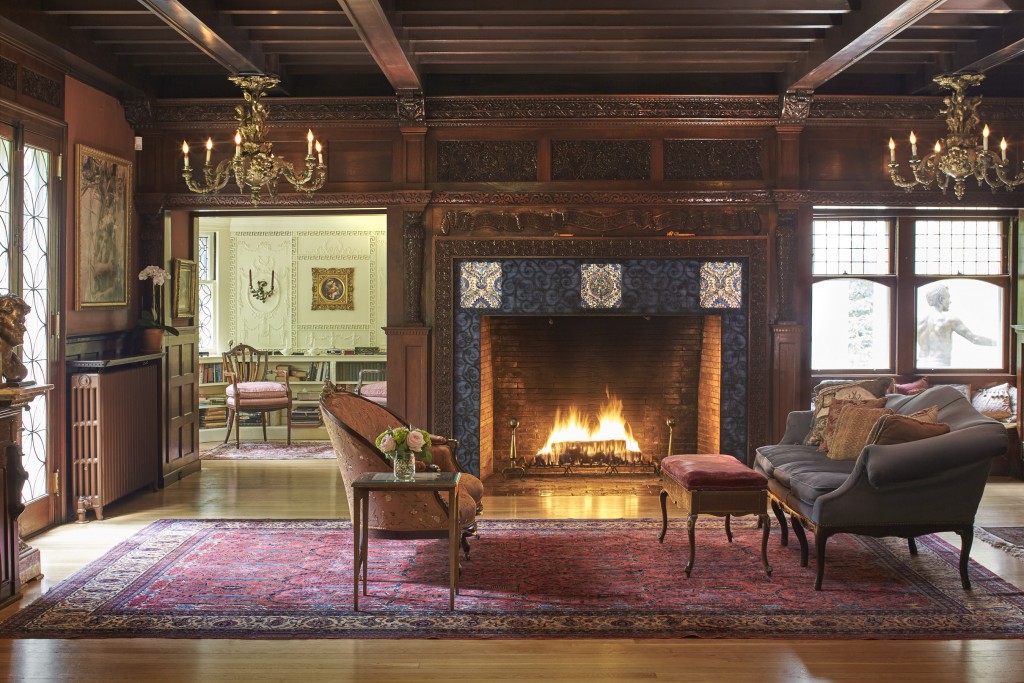 168 Brattle Streets rich history makes it one of a kind. A home of this caliber and uniqueness cannot be replicated. For more informationor to makethis spectacular homeyour own,click here.