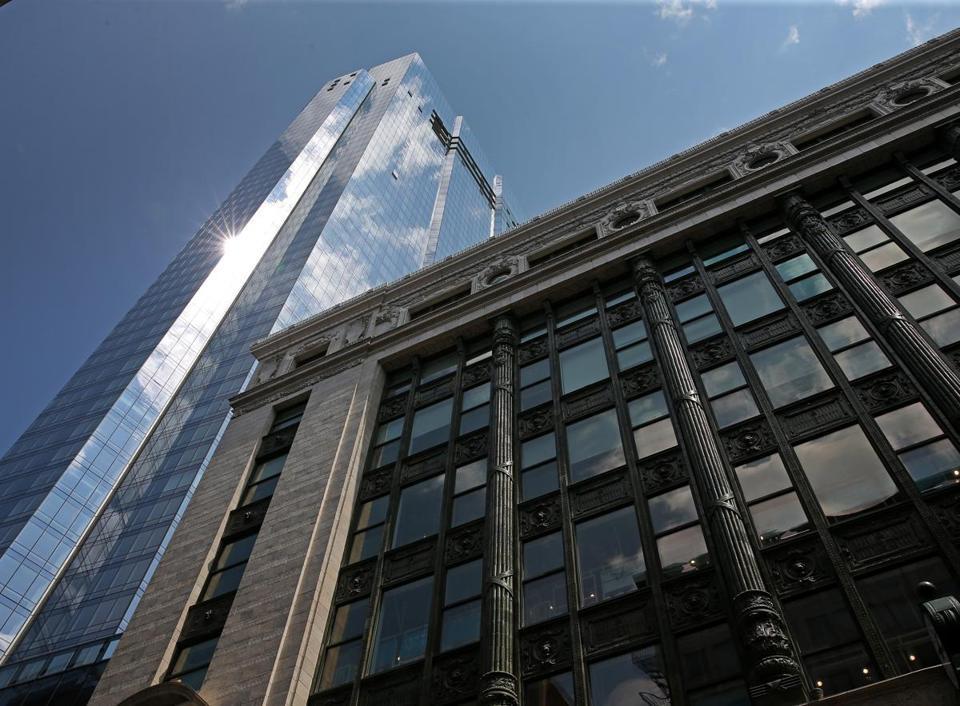 Teeming with tempered glass, luxurious design, and foreign investment, Bostons cityscape is on a fast-track to the future. The newly built and nearly sold-out Millenium Tower is proof.

Foreign buyers have been purchasing the towers ultra-luxury condos in bulk, paying anywhere from $875,000 for one bedroom to 6,400,000 for a penthouse suite, with the intention of renting them out at a profit. Most recently, Bingyi Chen of China has made headlines in The Boston Globe and other local and national newspapers for purchasing at least 16 condos on behalf of investors in his native country.

Charles Wang, a Gibson Sothebys International Realty sales professional, who represented Chen and his wife on the multi-million dollar Millennium Tower deal, believes its all about the investment opportunity--something Boston has a lot of. Wang envisions such opportunities to be long-lasting and extremely lucrative, with the exponential growth and steady incline of our city as a sort of insurance policy in an otherwise unstable global economy.

This increasingly popular and highly lucrative practice has created a market on which condo developers around the country are capitalizing. Millennium Partners, builders of The Tower, has offices in several major Asian cities, and even launched a website in Mandarin exclusively for this project. As liaisons between distant countries, developers and realtors are recognizing the importance of a smooth and straightforward buying experience for their foreign investors, who now make up a massive chunk of the dollars parked in the United States economy. The National Association of Realtors reported in June that foreign buyers spent $102.6 billion on residential properties in the U.S., up 50% since 2012. Purchases by Chinese buyers have nearly tripled in that time, reaching a staggering $27.3 billion last year.

Richard Baumert, a Partner of Millennium Partners, told The Boston Globe that weve only seen the tip of the iceberg of foreign investment, he also added that Boston is on a world stage right now. People want to be here. And we cant blame them.

With the worlds top universities, tech-firms, start-ups, transportation, sports, and scenery, Boston is more attractive than ever to foreign investors. According to The Globe, Specialists expect those figures to only increase as the swelling ranks of wealthy Chinese look for ways to diversify their holdings outside of China and gain a foothold here.