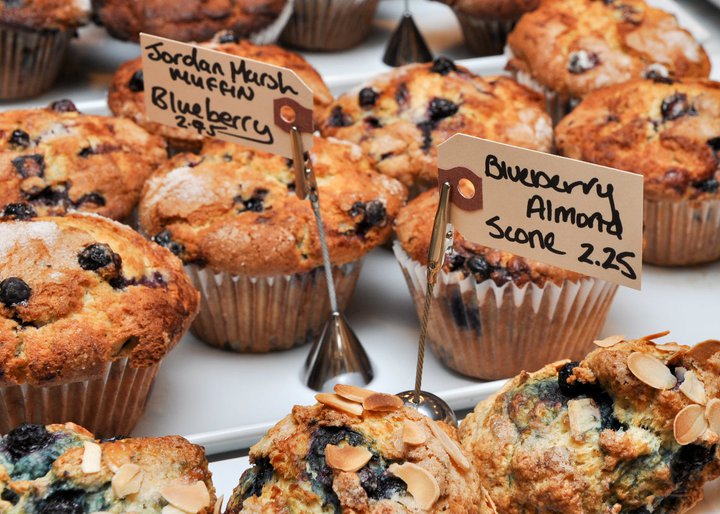 With countless cafes and bakeries peppered throughout the South End, it is always refreshing to find one that makes you feel at home. The Wholy Grain, situated on the ground level of a brownstone on the corner of Shawmut and Hanson, does just that.

In 2011, owner, Ken Hassett, decided to open The Wholy Grain on somewhat of a whim; he was in the market for a new business venture when he was inspired by his brothers cafe in Ireland, which is also named The Wholy Grain. The experiment, as Hassett referred to it, has grown to be loved by many over the past five years. The amount of care Hassett and his team have put into the neighborhood gem suggests why the cafe has turned into a staple for many in the community. It was recognized by Boston Magazine in 2014 and awarded Best of Boston 2014 for quality and excellence.

Soups, sandwiches, and other assort baked goods, all of which are made in-house, are served throughout the day. Customer favorites include their chia pudding, bircher muesli, and Jordan Marsh inspired blueberry muffins. Dog owners can even grab a treat for their pets from the jar on the counter.

Hassett can often be found behind the counter making recommendations and serving customers. It is no wonder he and his cafe have grown to be part of the South End community. 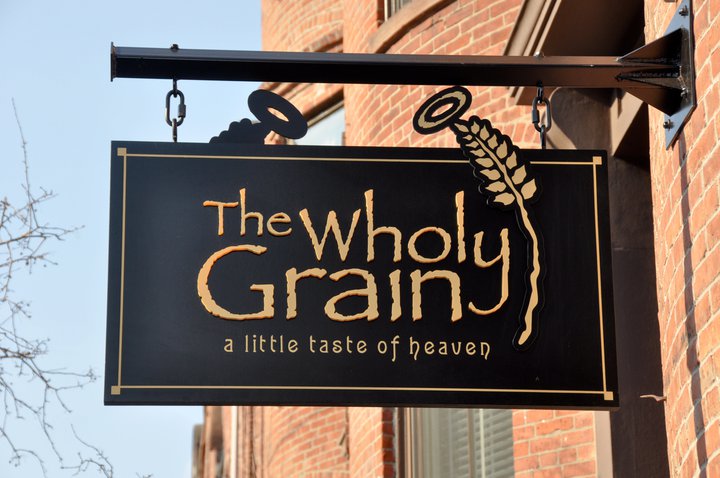 In need of a pick-me-up? Visit The Wholy Grain at 275 Shawmut Ave. in the South End!