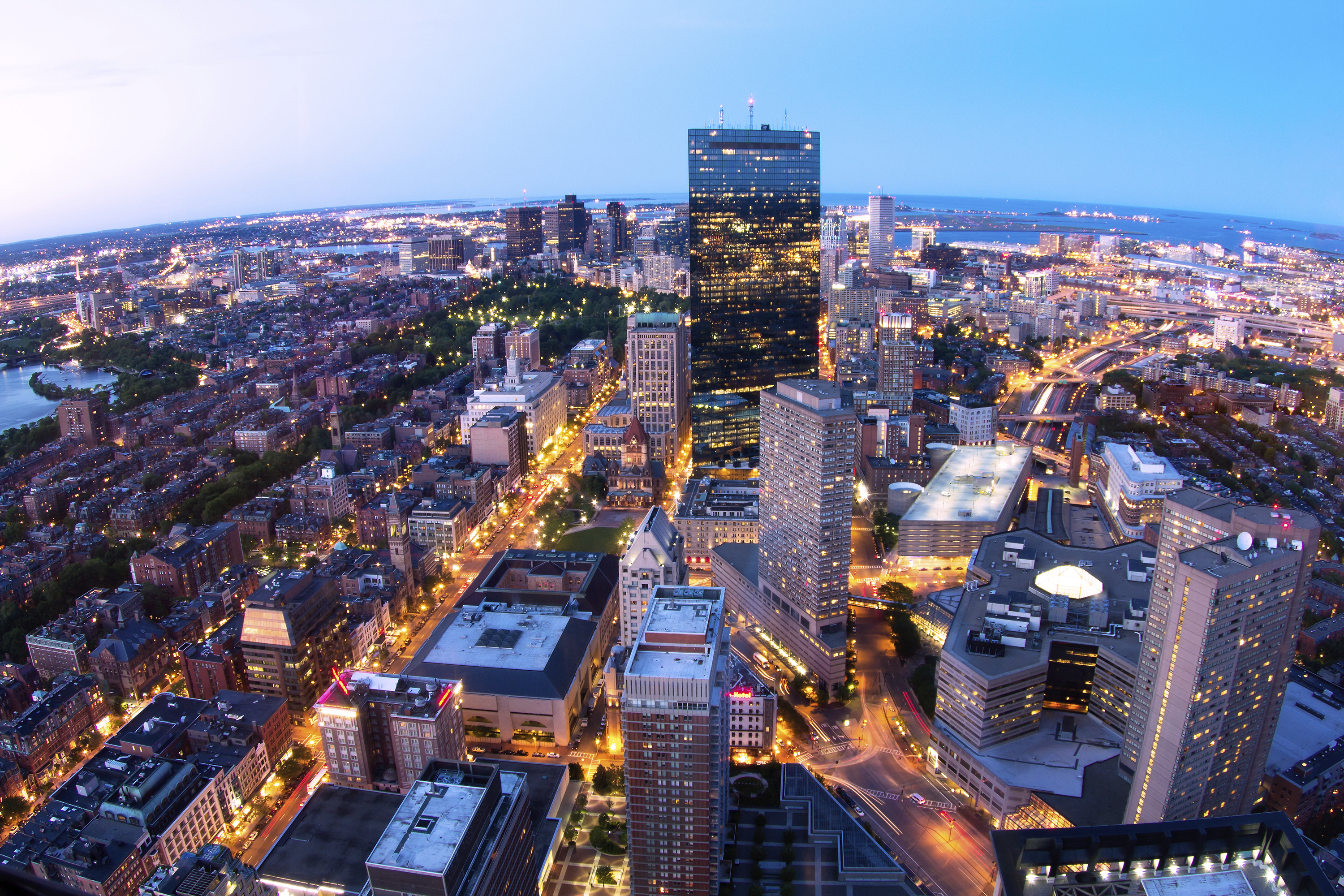 Continued record high prices and a short supply of homes for sale did little to discourage home buyers from entering the housing market last month as sales remained steady throughout September, according to data from the Greater Boston Association of REALTORS (GBAR).

The buyer activity weve seen across the market the past couple of months has been remarkable, said GBAR President Andrew Sarno. The pace of sales has been strong and steady since early spring, so its only reasonable that there be a little softening for the market to catch its breath, which we saw last month. Even amid record-high prices and a shrinking inventory, buyer confidence remains strong with many buyers eager to take advantage of todays low mortgage rates and ever-increasing home values.

Sales of single-family detached homes slowed on an annual basis in September as 1,145 units were sold compared to 1,218 units sold last year, which was a record high for the month. This is a 6 percent drop in sales; however, it is above the historical average of 1,010 homes sold for the month and is the fifth highest total on record for September.

The median sales price for single-family detached homes rose to a new record high price of $508,000 for the month of September. This is a 3.3 percent increase in median price of $491,700 in September of 2015

The condo market experienced a modest increase in sales volume as 983 condos were sold last month, a 4.4 percent increase on the 942 condos sold in 2015. This total is comfortably above the monthly historical sales average of 830 condos and is the second highest total on record for September.

The steady price growth weve experienced over the past year is a great indicator for the desirability for home ownership and reflects the increased home values we have here, added Sarno. Buyers are eager to close deals quickly before additional price increases and as a result, deals have been closing quicker than normal.

Lack of inventory can often be a hindrance to overall sales; however it can also result in new listings that are priced right to be scooped up by prospective buyers and put under agreement quickly, said Sarno. This is becoming more common today, as we have a very educated pool of buyers.