No, its not Hollywood but its close. Newton, Massachusetts, may offer the same level of glamour and allure as a cinema hotspot (ever since its big-screen debut in the hit film Patriots Day), but there are no special effects used on this picture-perfect city. Take a walk past some stunning Newton homes in this month's neighborhood feature.

Though just seven miles west of Boston, this suburban paradise falls under no shadow. Rather, it is consistently ranked for its unmatched comfort and luxury. You can find Newton in publications such as Money Magazine and Liveability.com, rated as one of the best and safest small cities in America.

However, this small city has grown considerably since its days of cattle and colonies in the 1600s. With the completion of The Boston and Worcester, one of Americas earliest railroads, commuters rushed to Newton and never looked back. Stretching their arms wide and building massive, sprawling estates, Bostons wealthiest flocked to land for its beauty and convenience. 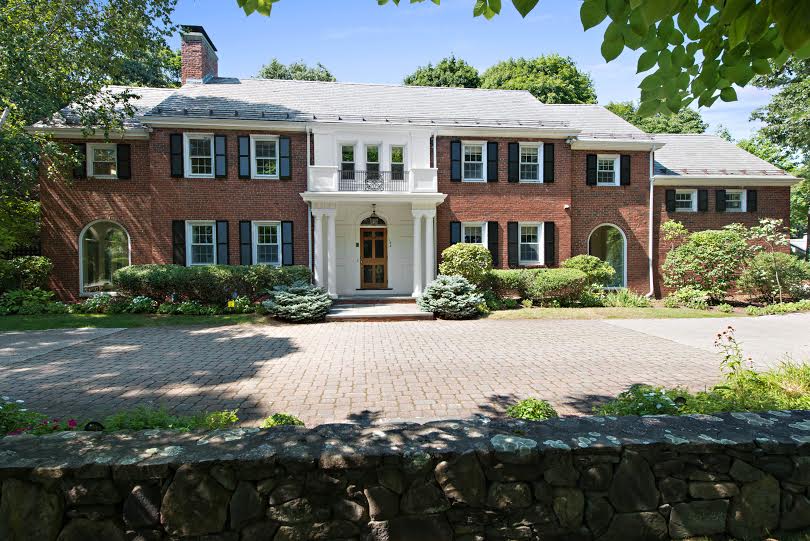 Now, Newton is fully serviced by the MBTA a proud member of the highly esteemed green line with access to the light rail, commuter rail and bus system. Uniquely, the ease of transportation has helped the city grow away from its strictly commuter roots; Newton has fully blossomed into its own hub of commerce and community. 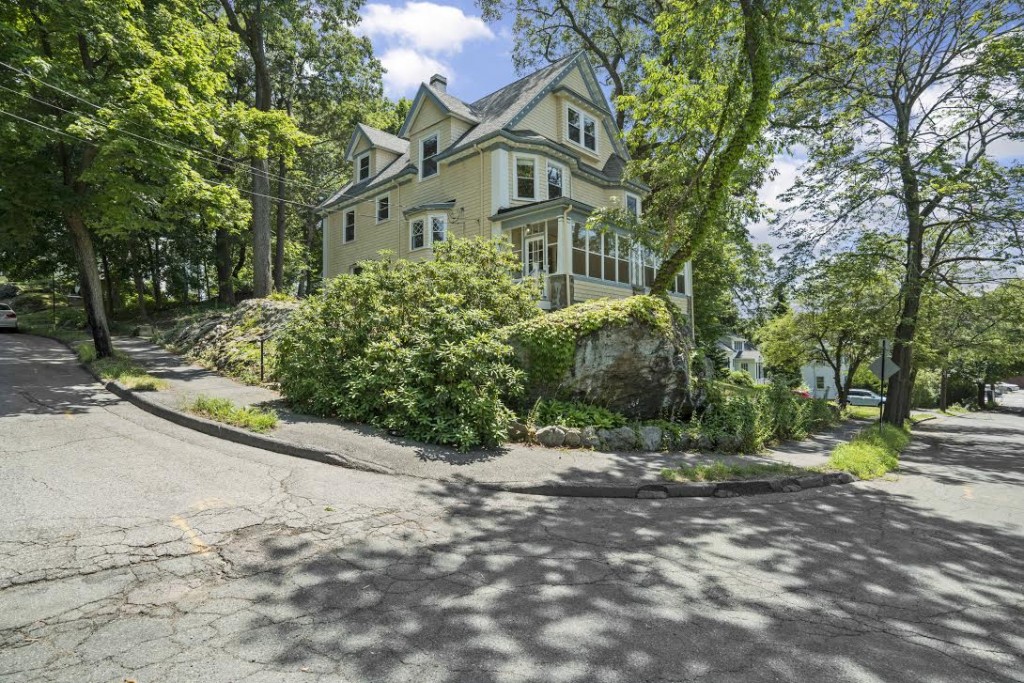 With a bustling population of over 80,000 spread across 13 villages, Newton is an industrious city in its own right. From high hills of traditional Victorian houses and Gothic revival churches in Chestnut Hill, to the busting city center off Beacon street, the city inhales vigor and exhales beauty. And in the summer, it blooms. 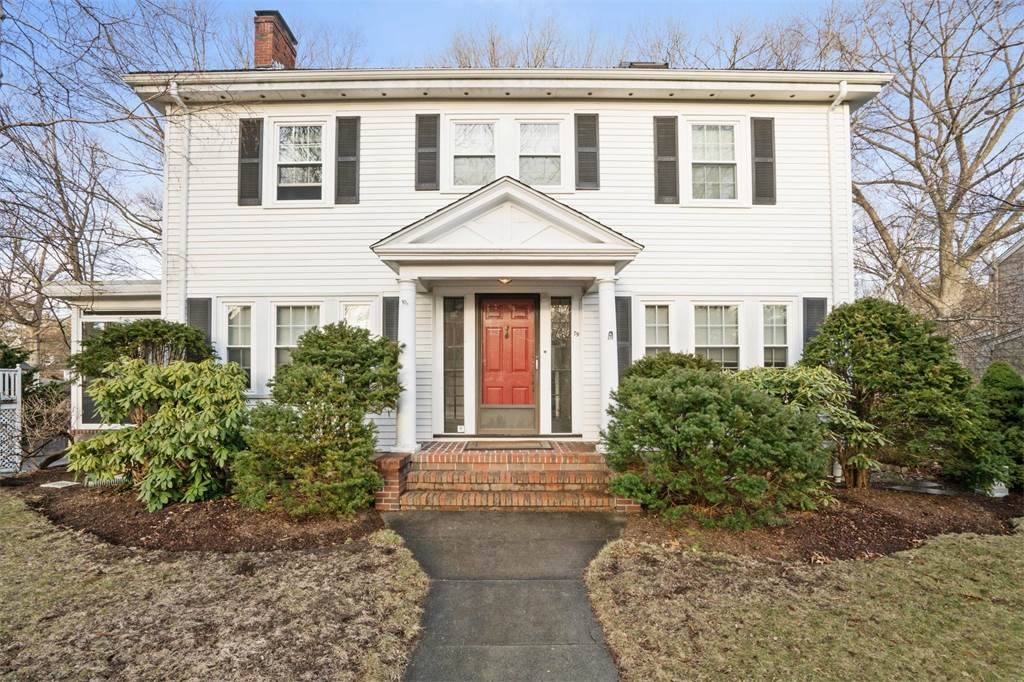 Doted with daisies and pop-up farmers markets, the city comes alive in the warmer months. Frequented sites such as Albemarle Field along Cheesecake Brook and scenic Crystal Lake in Newton Highlands backdrop long days and nights spent with family and friends. To escape the heat, some flock to one of the Newtons extraordinarily glitzy malls. Chestnut Hill Mall offers the only Bloomingdales in New England while Atrium at Chestnut Hill includes Tiffanys, Borders, and Pottery Barn.

Newton Centre is another hotspot. Perhaps the most bustling intersection in the city, The Beacon Street offshoot boasts numerous boutiques, spas, restaurants, and coffee shops, all surrounding Newtons largest public park. The hub of the city, this downtown area offers residents endless to-dos.

Check out our current listings in Newton here.