Perhaps Bostons largest and most hidden gem, East Boston has a storied past and exciting future. A humble tale of five little islands brought together and annexed into Boston, Eastie was built on a foundation of hard work and still continues to epitomize that value today. Its residents share these sentiments and make up a diverse community from a variety of backgrounds. We move beyond the Logan airport to explore properties in East Boston for this weeks neighborhood spotlight.

Separated from Downtown by the picturesque harbor, East Boston offers stunning views of the city from the comfort of a small town. Those wishing to get away from the hustle and bustle of the metropolitan area: look no further than this peninsula escape. Up until the 1830s, East Boston was largely unreachable for city slickers. Back then, the only way to make the journey was by paddle steamer a small ship powered by steam engine, able to carry only 15 people at a time. As a result, the area was only able to support a mere thousand residents. Everything changed in the 1900s with the installation of a subway tunnel connecting the neighborhood to the rest of the city. Now nearly 40,000 people call Eastie home.

A huge draw to the neighborhood is its prime waterfront property. In 1997, The East Boston Greenway was created to link the harbor to new parks, creating the sort of beachfront experience New Englanders know and love. Winding trails and hiking paths along the greenway provide endless ways to enjoy the outdoors, connecting both residential and commercial properties to a variety of parks and beaches.

In the past few years, East Boston has broken ground on a number of new development projects. In 2015, The Boston Redevelopment agency approved an initiative to add over 400 residential units and create four acres of open space along the desirable waterfront area near the Maverick MBTA Blue Line station. Lexington Street has also seen fresh updates in the form of condominiums and retail expansions, paving the way for similar developments to come on Border Street and other prominent parts of the neighborhood. 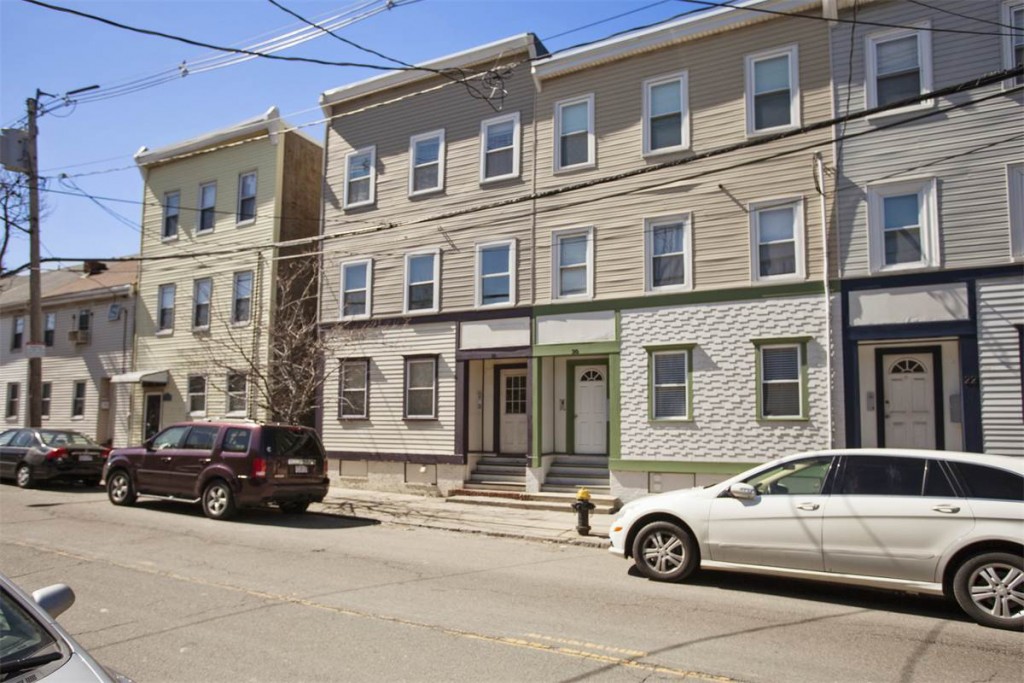 As someone who never planned to leave Cambridge, Lara Caralis speaks to the joys of her own experience living in East Boston.

Life in East Boston has proven to be really great, she says, visualizing her home in the historic Eagle Hill neighborhood, which is a mix of single families, condos, and apartments. We have neighbors who are literally the third-generation in the same house, and others whove been around only five or 10 years, Lara says of the areas variety of residents. And of course there are new folks moving in everyday. 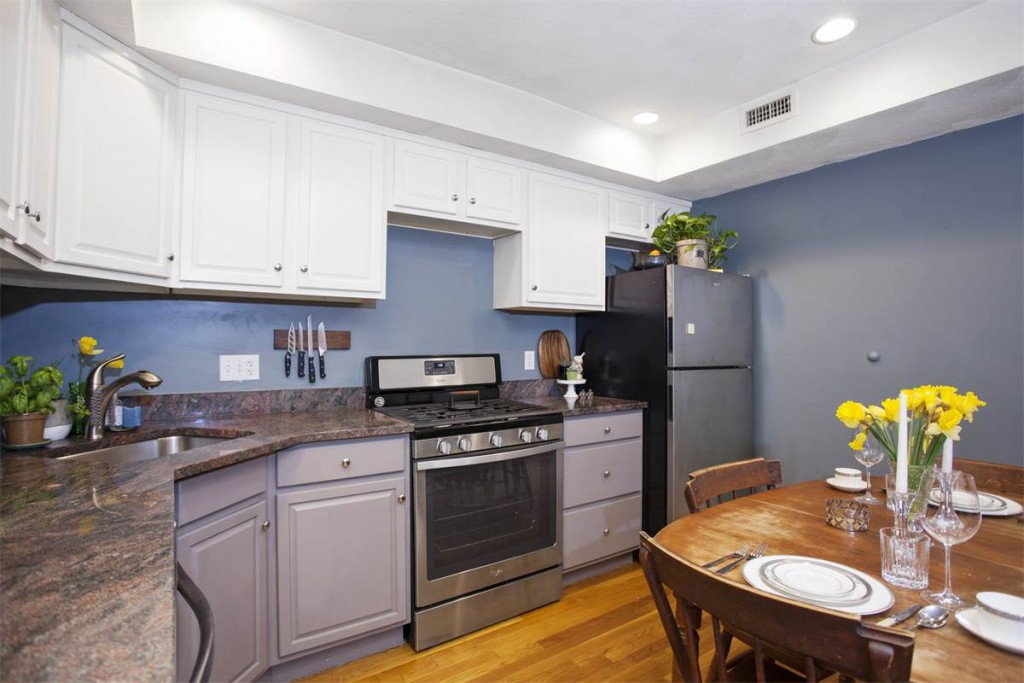 Her favorite restaurant to frequent is Maverick Marketplace Caf, a unique and friendly little place. Reminiscent of a quirky Irish pub, it even hosts a trivia night with live music. Aside from the caf, Angela's, Rino's and of course Santarpio's are staples.

As for the future of East Boston, Lara believes it will be interesting to see. With so much being built right now, especially on the waterfront, she expects to see more diversity of restaurants, retail, and coffee shops.

Check out our current listings in East Boston here.