Milton, Massachusetts may be best known as the birthplace of former President George H. W. Bush, but the charming Boston suburb is much more than a presidential trivia answer. Milton continually tops the charts as one of the best small cities, and overall best place to live in America. From its numerous historic sites to frequent appearances in television shows and movies, the notable town offers a comfortable yet lively suburban sanctuary outside the city. Read more about Milton in this months featured neighborhood spotlight.

Located just south of Boston, Milton once a part of Dorchester began as an industrial town centered around its iron, paper, and saw mills. Famously, Milton is also home to the very first chocolate factory in New England: The Walter Baker Chocolate factory established in 1764. Now transformed into an on-trend apartment complex, the red brick building situated on the Neponset River holds historic significance in the towns center.

It combines country living with very easy access to the city via both the Red line, commuter rail and car, she praises of the towns charm and convenience. It's such a diverse, family-oriented place, and with the over 6000 acres in the Blue Hills, its hard to believe we are so close to the city. Town parades, Easter egg hunts, parks and playgrounds along with phenomenal schools, both public and private, make it one of the best places to live in such close proximity to all that Boston has to offer.

Though Milton has retained its specialness throughout the years, its also seen substantial growth. we are seeing an influx of younger families moving in with small children especially from Boston. Milton Hill and East Milton remain favorites among the urban movers, as they are walking distance to public transportation and amenities, Dawn says of the changes.

Still, those with insider knowledge value the local-approved places. Dawn cites one of her favorite restaurant as Steel and Rye, saying that the owners and management are really wonderful, and we always run into people we know, and new people to meet. For a more casual bite, Dawn enjoys The Plate, for its excellent sandwiches and take home mac n cheese. 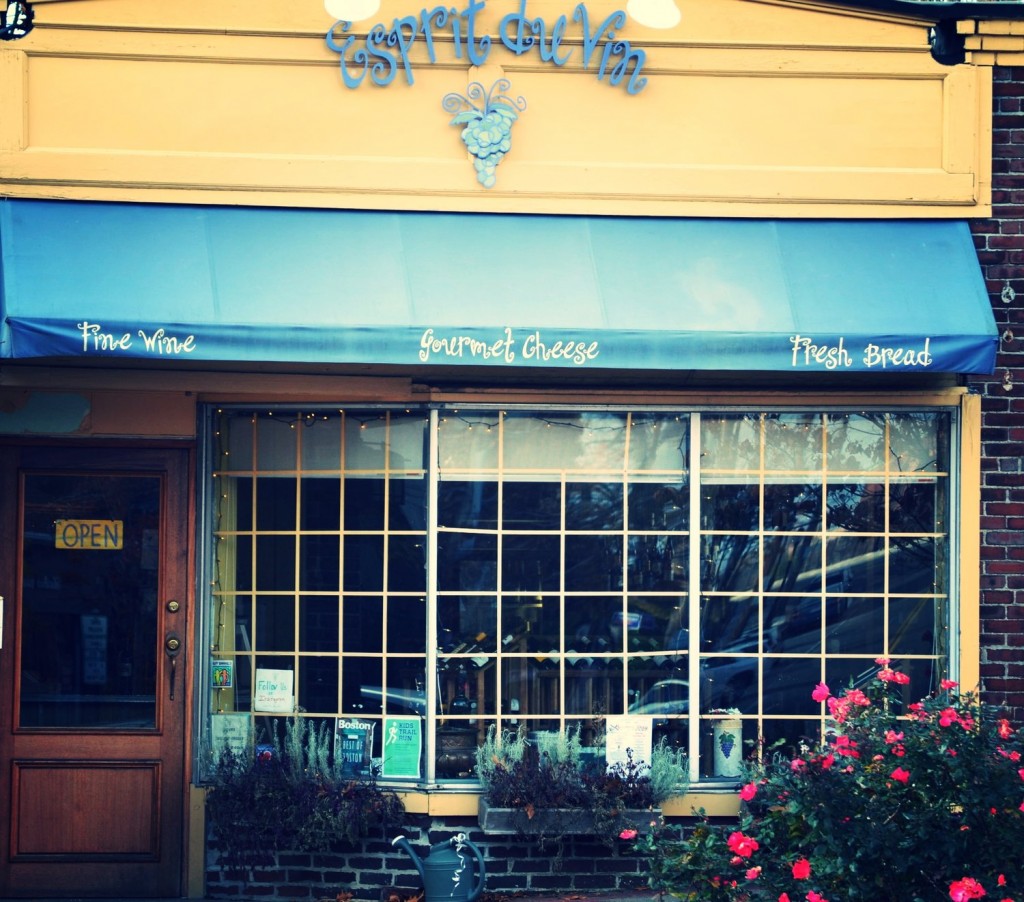 Other hidden gems include Espirit Du Vin, a local wine store, Thayer Nursery, a great resource for landscaping projects, and the Fruit Center Marketplace, an unbelievable local grocer that makes a lot of things from scratch for easy meals and tries to sources produce locally. For a fantastic spa day, Dawn recommends Body Benefits Day Spa.

A far as the future of Milton goes, Dawn believes there is a lot in store: the future for Milton is very bright. Milton is where it's at and we love to show it off!

See below some of our current homes for sale in Milton. 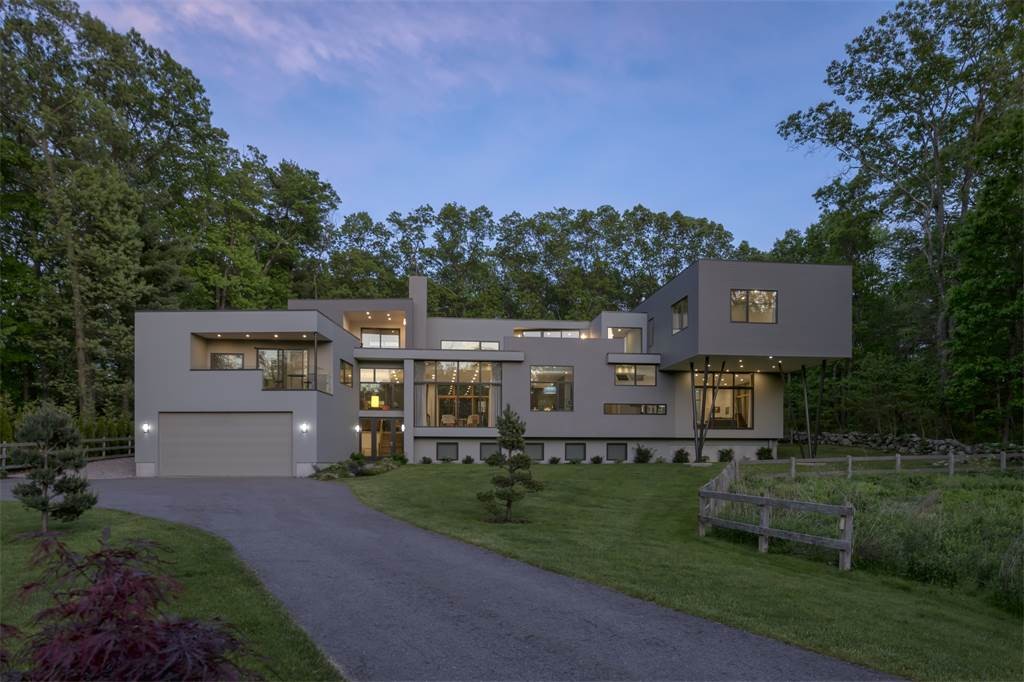 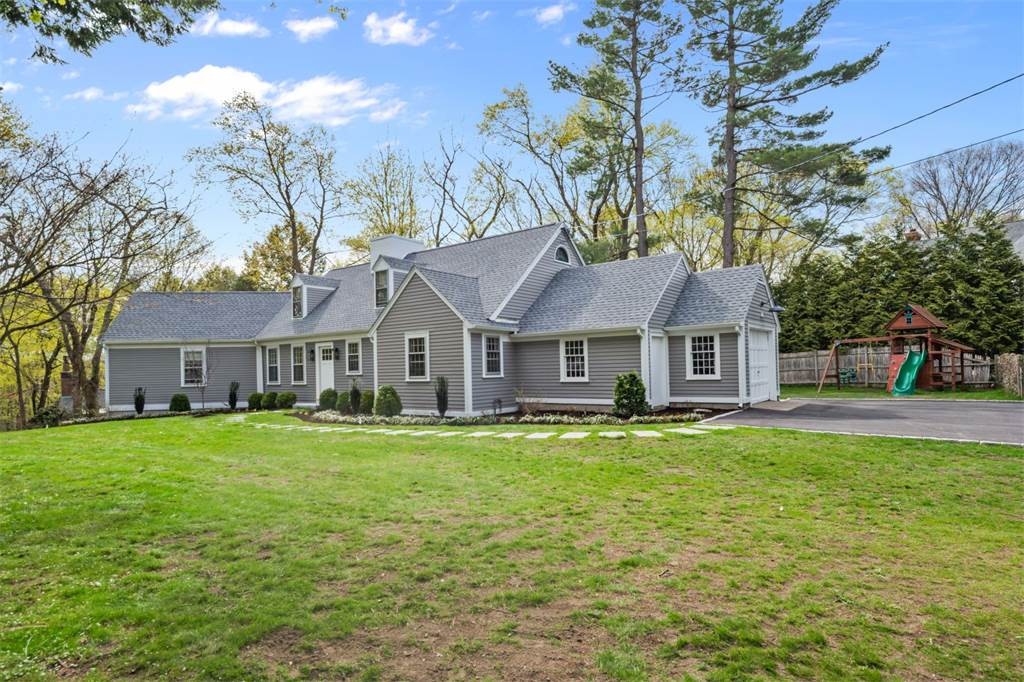 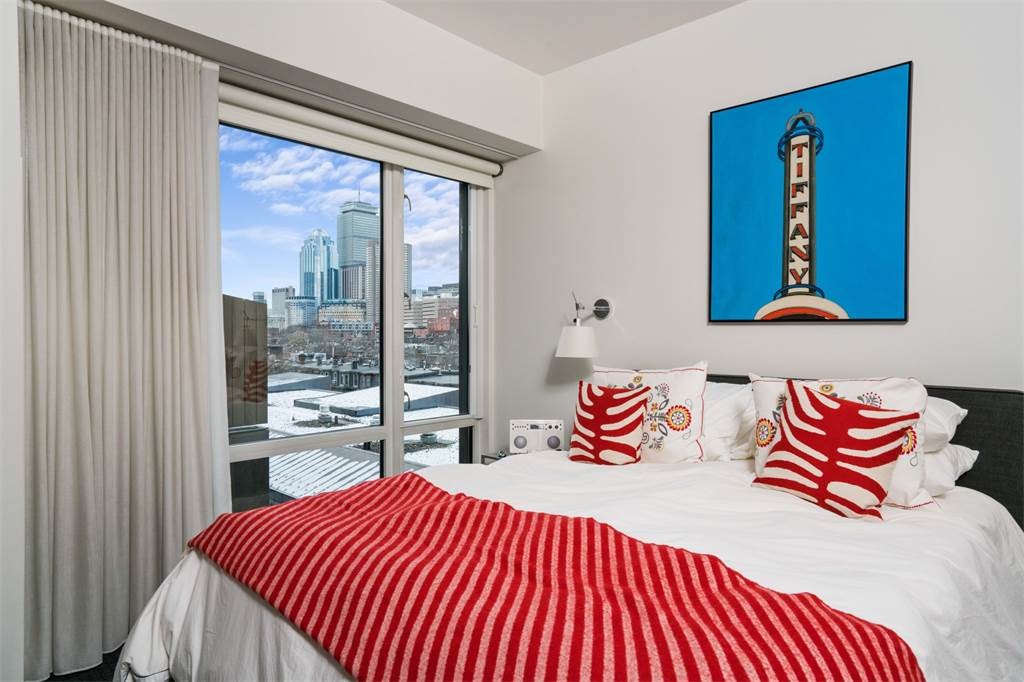 Find more of our current listings in Milton here.