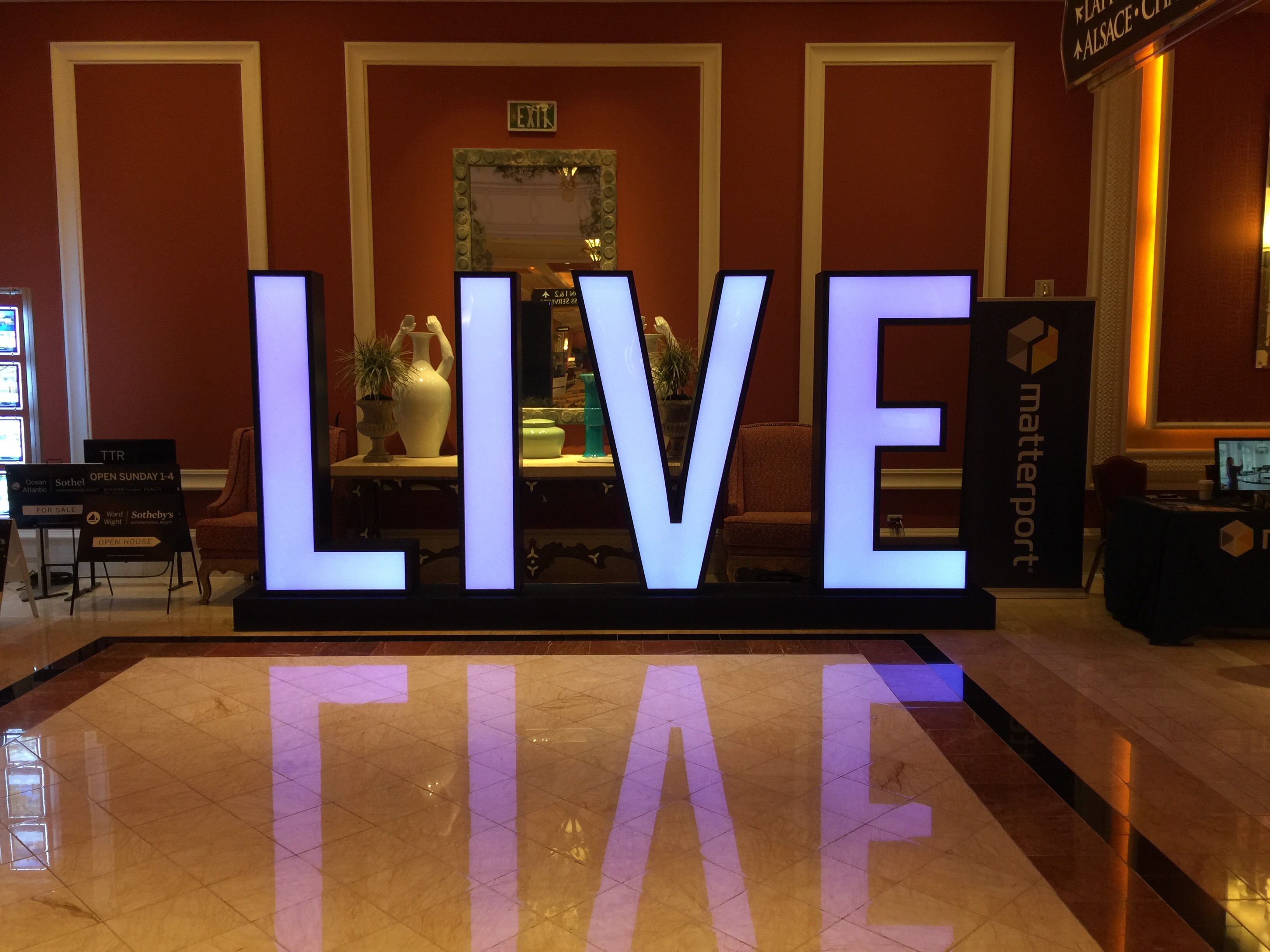 On September 25-26, members of our team joined more than 2,400 colleagues from around the world at the Sothebys International Realty Global Networking Event in Las Vegas. The event included two inspirational speakers, 25 breakout learning events, various networking events, and a series of augmented reality viewing opportunities. 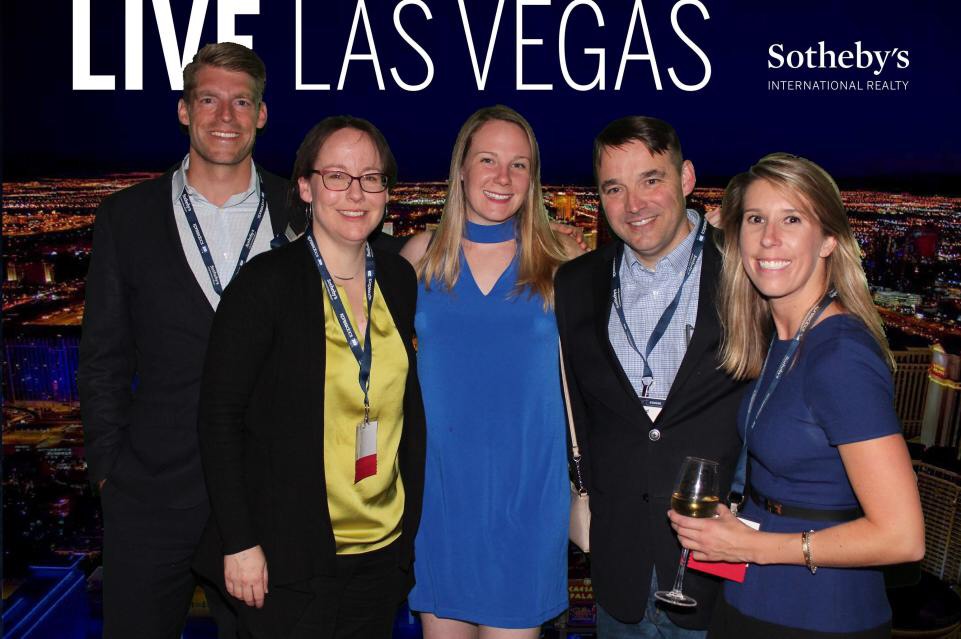 Upon returning to Boston, members of our team came together in celebration of some of our most recent success. According to MLSpin, Gibson Sothebys International Realty closed in excess of One Billion dollars in sales volume through August 2017. This extraordinary feat is expected to grow significantly by the end of the year and is due in part to these professionals who we were able to celebrate with. 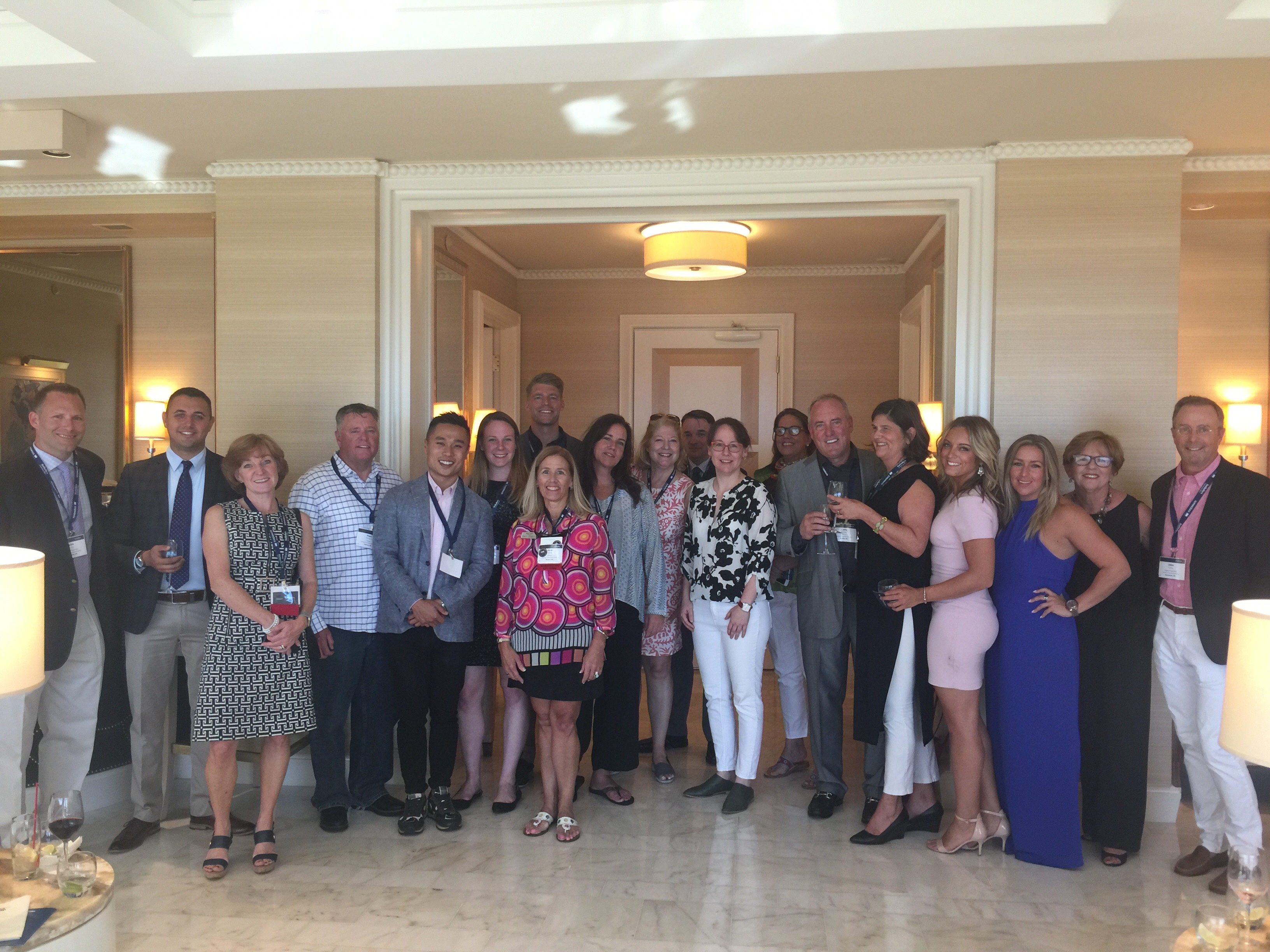 We are honored to be part of such a powerful brand, and are immensely proud of all that our team continues to accomplish.

The best is yet to be.