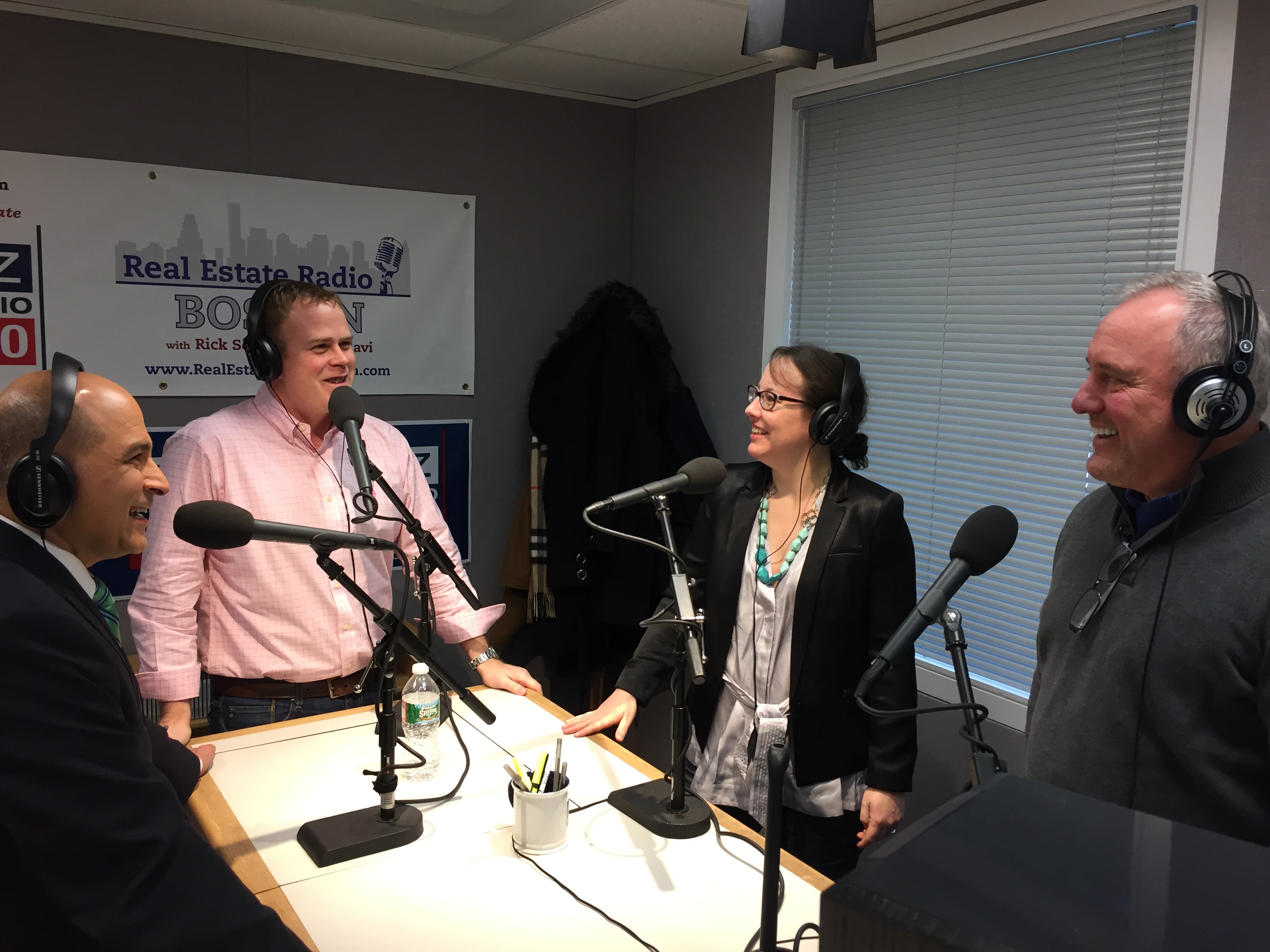 CLICKto read this article of the Fall 2017 Collections Magazine, via publication layout.